By NanuSeptember 5, 2020May 12th, 2021One Comment
The common kingfisher (Alcedo atthis), also known as the Eurasian kingfisher and river kingfisher, is a small kingfisher with seven subspecies recognized within its wide distribution across Eurasia and North Africa. It is resident in much of its range, but migrates from areas where rivers freeze in winter.

This sparrow-sized bird has the typical short-tailed, large-headed kingfisher profile; it has blue upperparts, orange underparts and a long bill. It feeds mainly on fish, caught by diving, and has special visual adaptations to enable it to see prey under water.

Made popular by a certain Mallya, this is the second most beautiful bird that I’ve shot. Went all the way to Agara lake to get this guy and a week later found the same fellow near our water body. 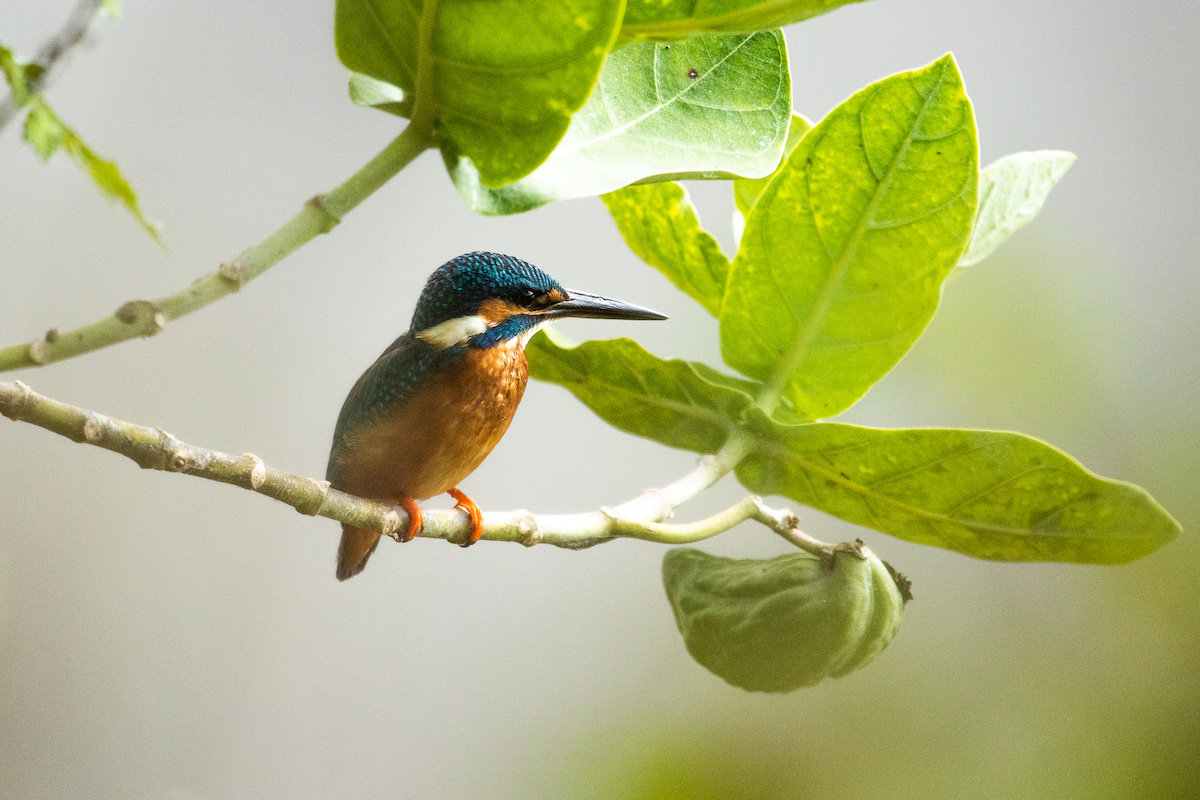 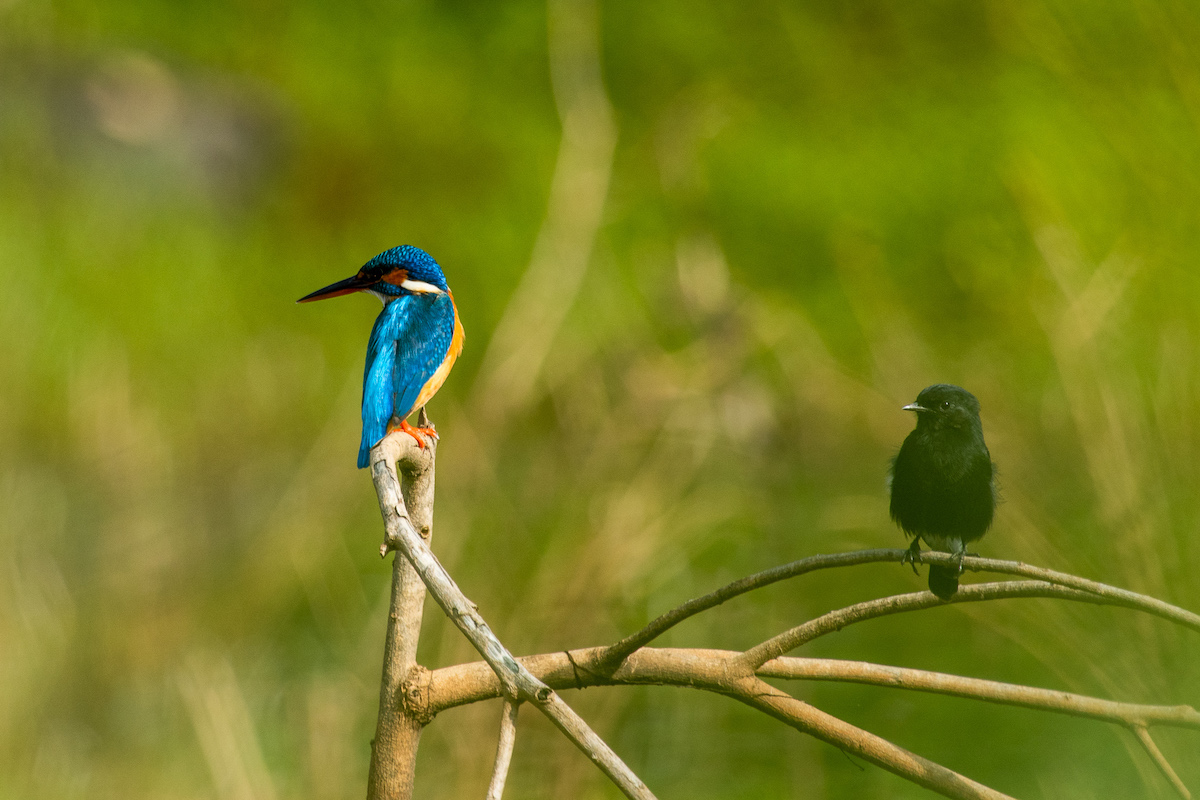 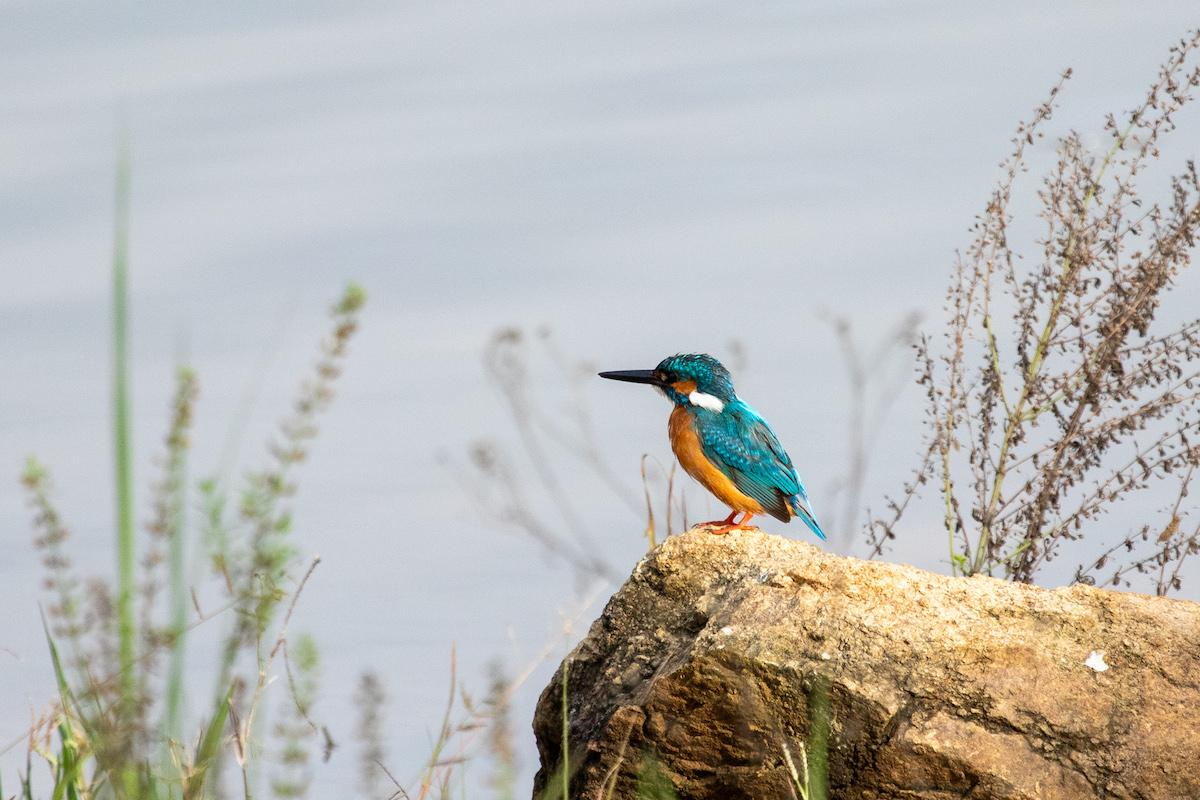 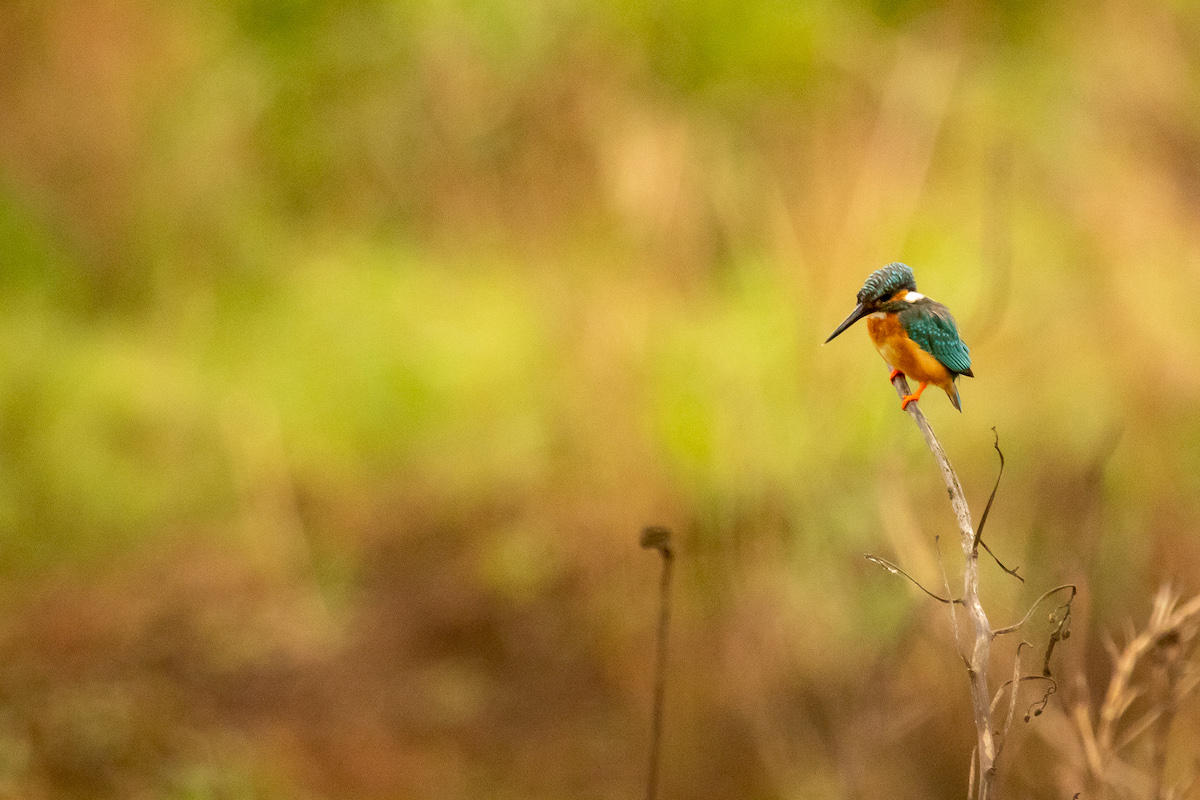 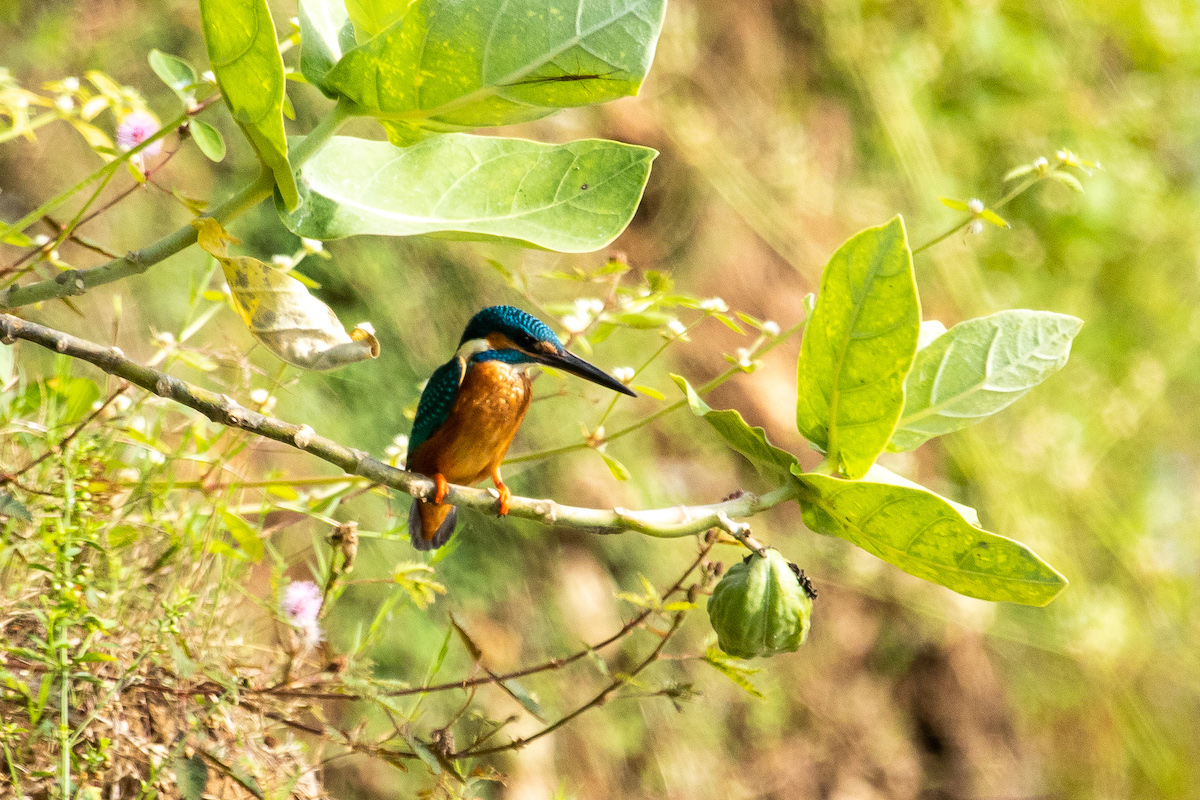 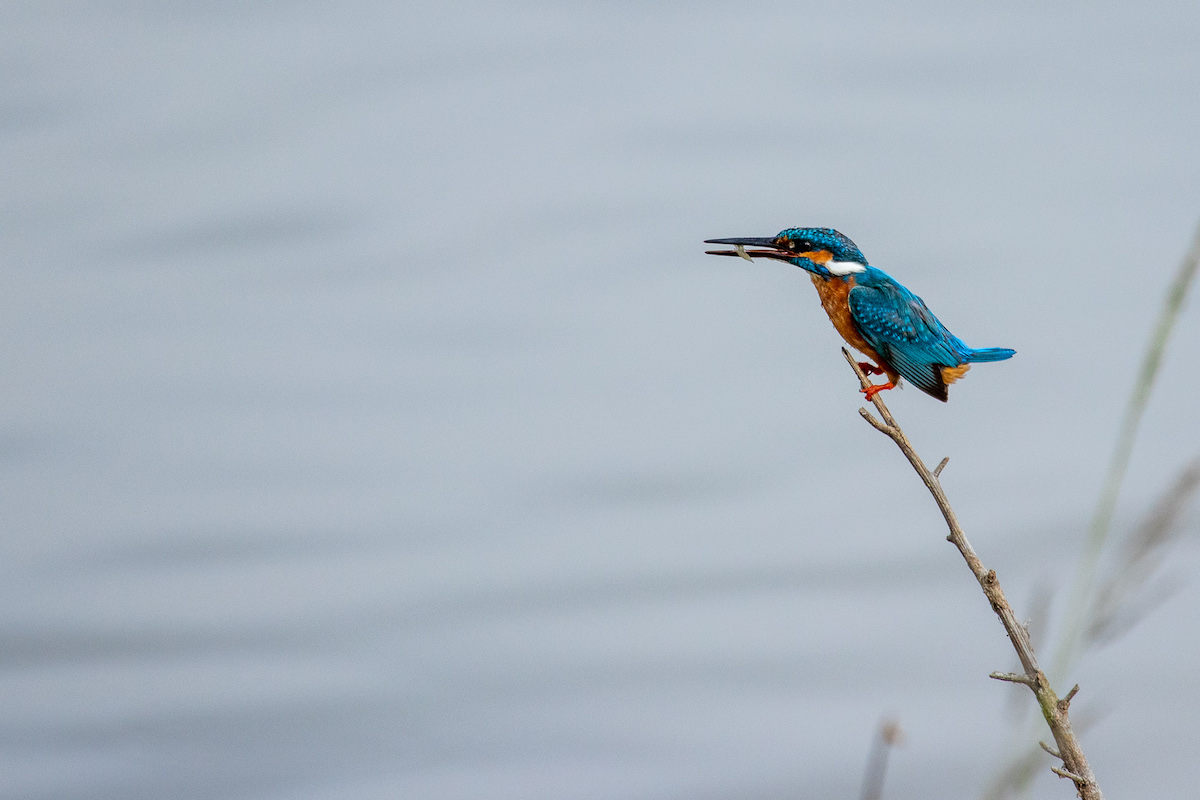 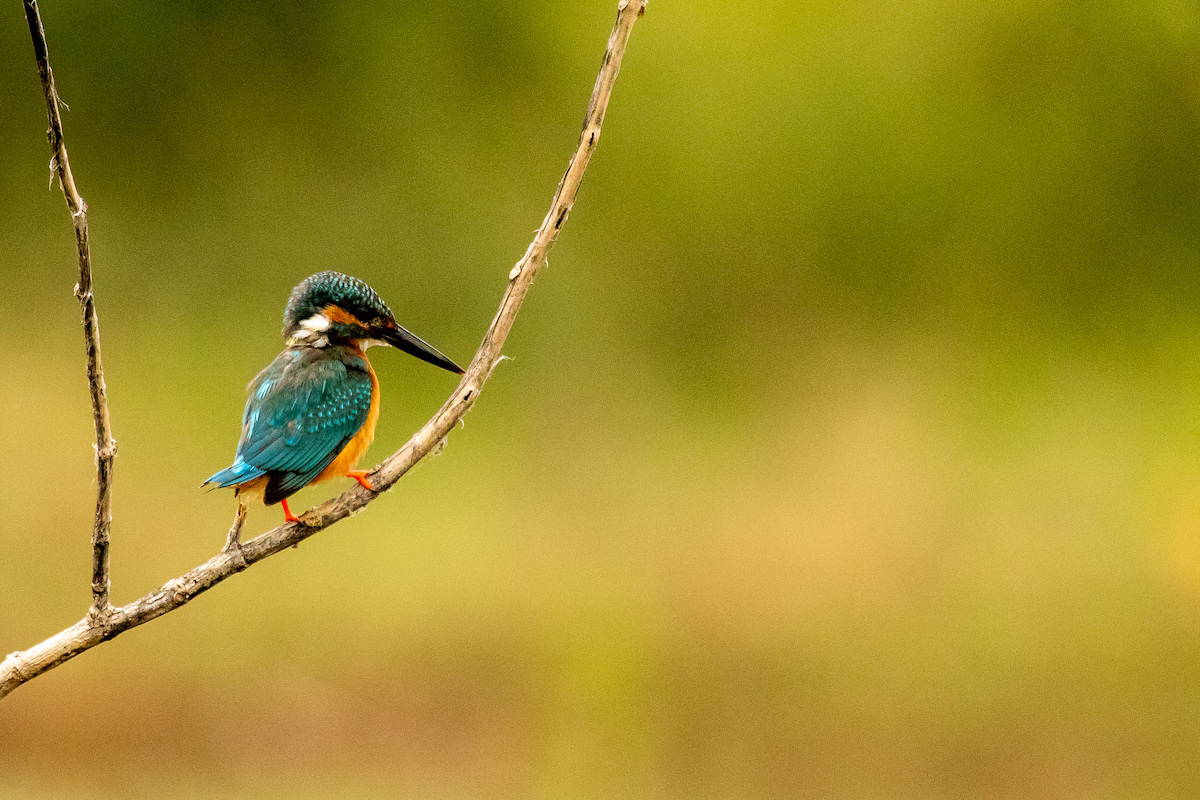 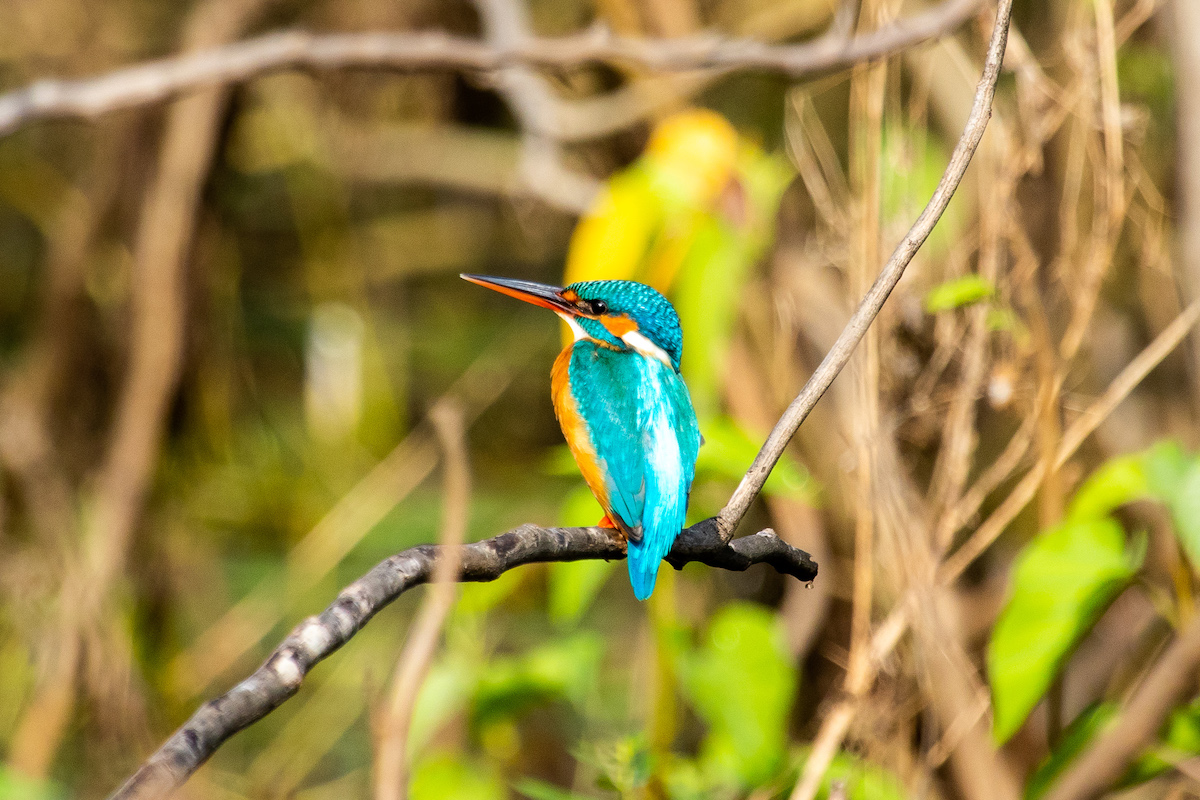 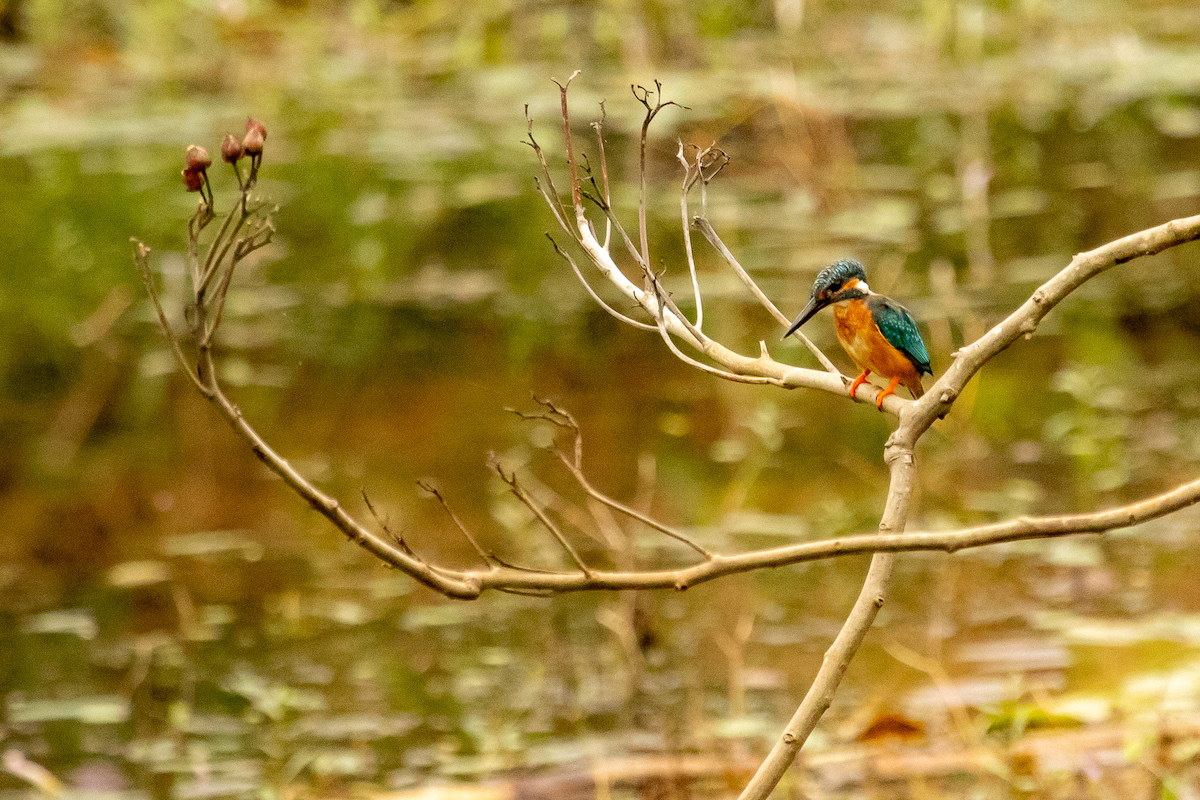