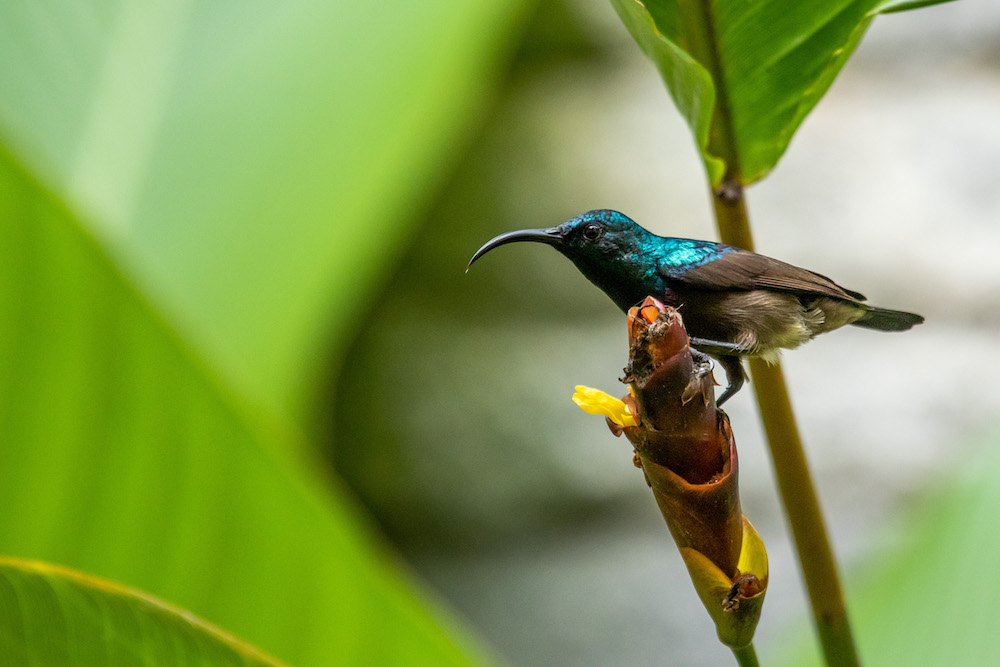 The Big (half) Year!

It’a a century alright. A 100 birds spotted and captured through my lens in less than 6 months. There was absolutely no inclination for this hobby before the pandemic threw our lives out of whack in March. Three Spotted Owlets and the Black-rumped Flameback Woodpeckers were the first ones that caught my attention. Until then, I couldn’t even identify a Sunbird. This (on the right on larger screens and below for mobile devices) is my post on April 10th.

Thanks largely to Deb, I started noticing the different species as days went by and got more and more curious about some of the colourful ones. I was using a kit lens and after a point, it became extremely painful to get any decent shots with it. Borrowed a mega 600mm prime from Ritesh to see if I really have it in me to take good pictures. That shift, was a big one and I soon started getting very excited about all of the species around.

But even then, I knew this was not a hobby I would pursue after I returned the prime lens. I did stop, for a brief moment until two Ashy Prinia nests caught my attention yet again. Thanks to Adarsh, who lent me his 100-400mm for a few days (it was a strategy to sell the same later), my interest in capturing some of these beauties came right back. Once that lens became a permanent addition, there was no looking back. Got to about 70 odd species in no time. And all of them, right here where I live.

The curiosity only grew over time. Each day, as exciting as the previous ones. A friend recently asked me as to what drives me to get out almost everyday to do this. There are three reasons primarily. One, the excitement of finding a new species. Two, the wonder around these birds and their behaviours and three, getting a better shot each time.

84 out of these 100 are shot right here, and it’s absolutely amazing that we live in an ecosystem such as this. I can guarantee that some of the popular birding spots won’t have this sort of variety. Chayant and I, on a single day have recorded around 50 species in just two hours. That’s insane! 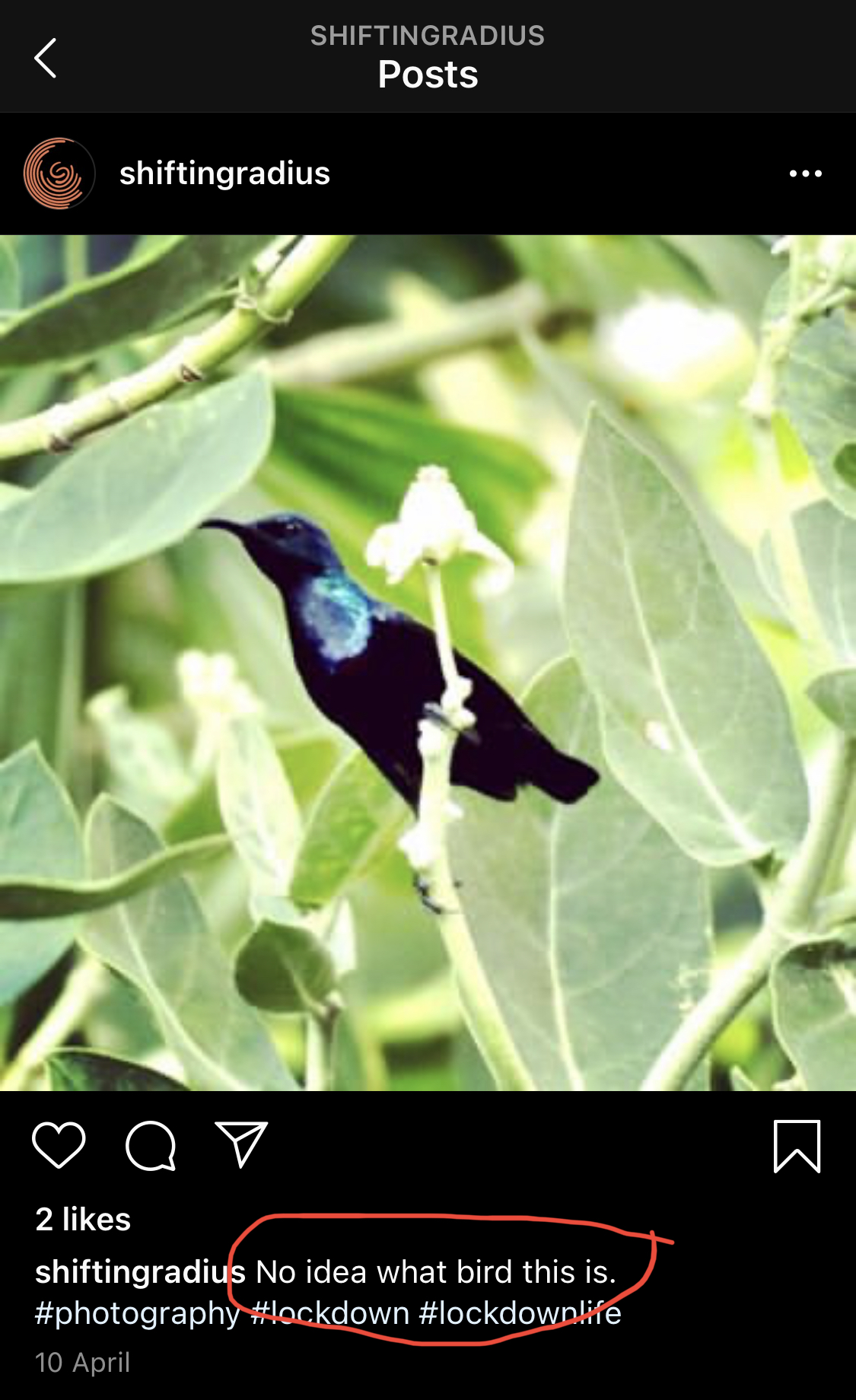 Each bird has been a new experience. From Baya Weavers to Red Avadavats to the Black-winged Kites, some amazing stories I have witnessed in these past few months. Some of them are captured in my blog, some just in my head.

This list includes 8 species I shot in Kabini,  I will be going after 100 species in Bangalore and 100 in Malhar subsequently. So, this journey isn’t over just yet.

Some of the highlights that made this journey exciting are:

1. The real-estate issue (and resolution) with Spotted Owlets, Common Mynas and Flameback Woodpeckers 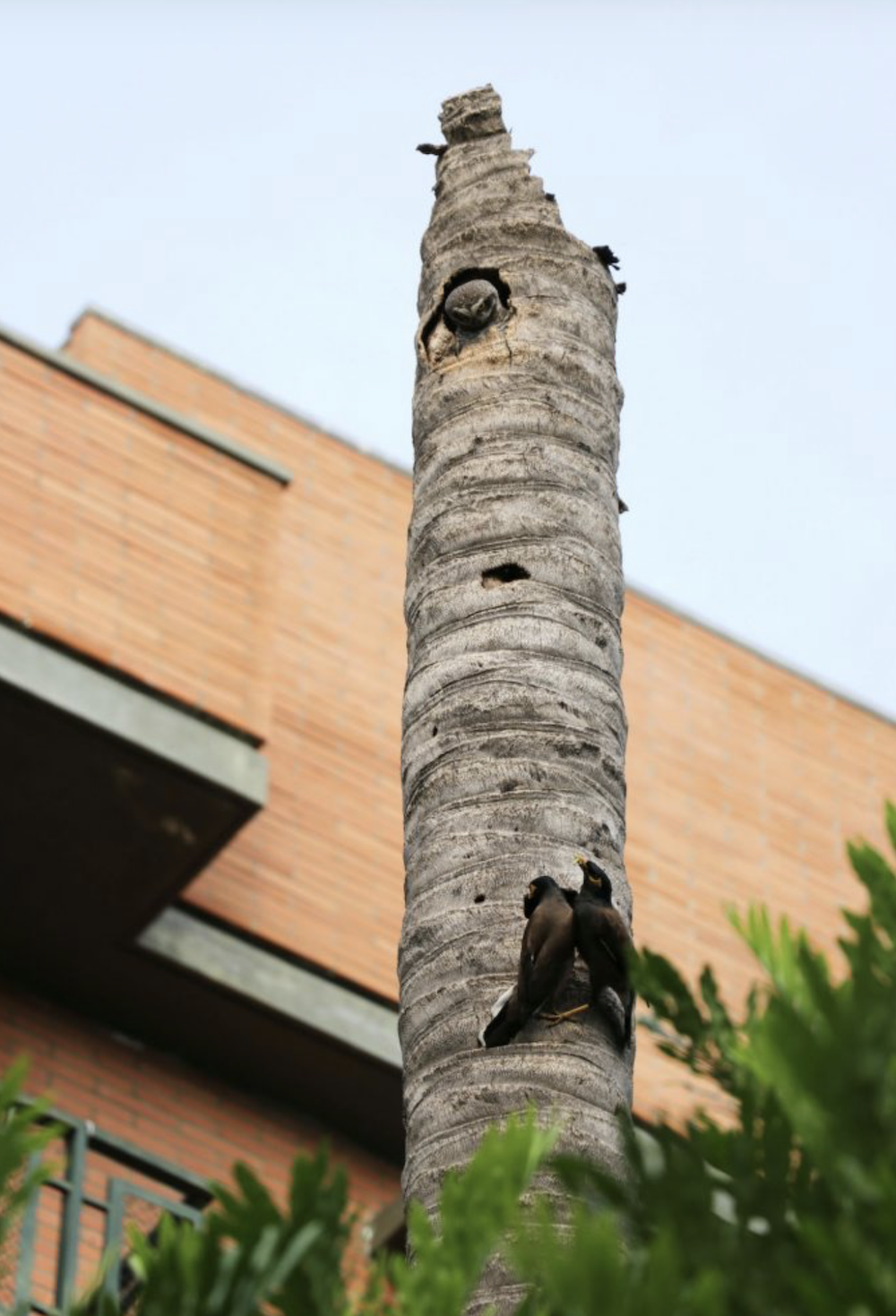 2. White-throated Kingfishers feeding their young in the Vegetable garden at FootPrints 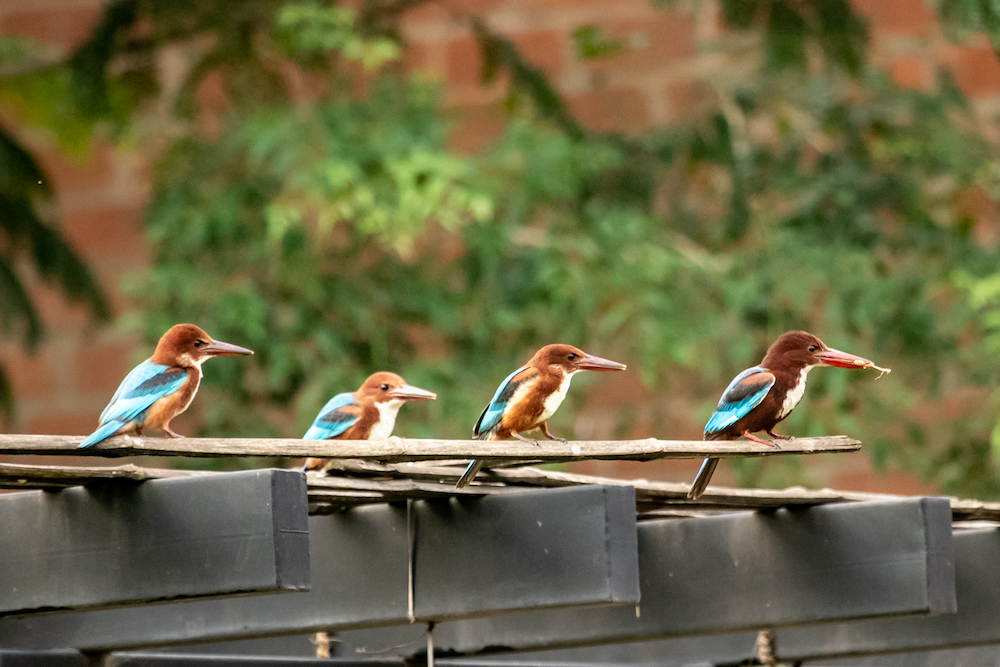 3. Documenting almost on a daily basis the two Ashy Prinia nests and watching the juveniles learning to fly 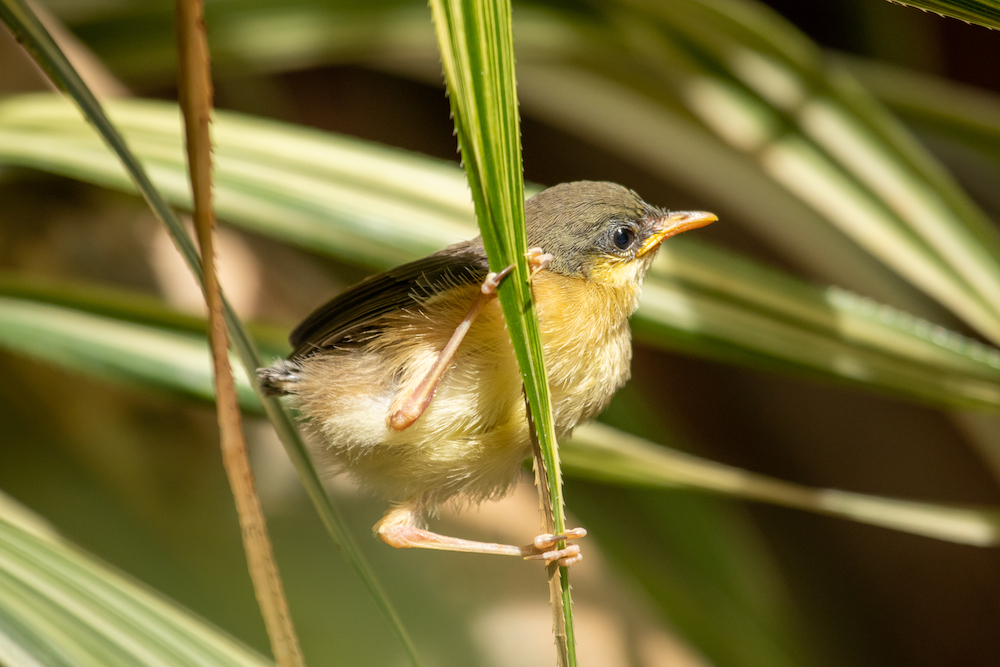 4. Trying to get a clear-shot of the ever shy and elusive Blue-faced Malkoha 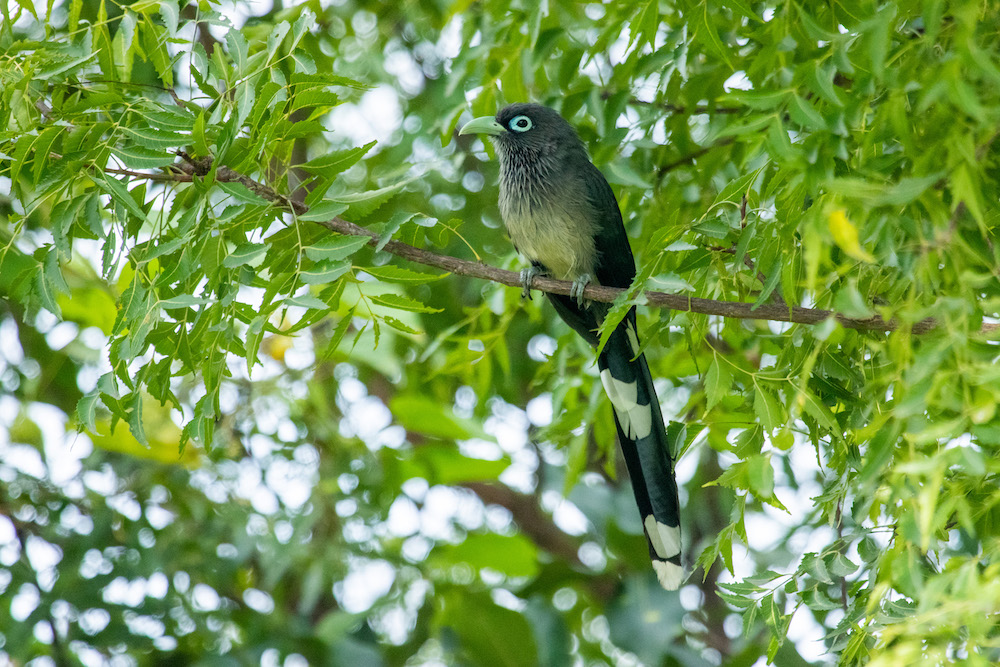 5. Chasing the most beautiful Red Avadavats and even finding some of their nesting spots

6. Going to Aagara lake with the sole mission of shooting the Common Kingfisher, only to be surprised by the same one a week later near home 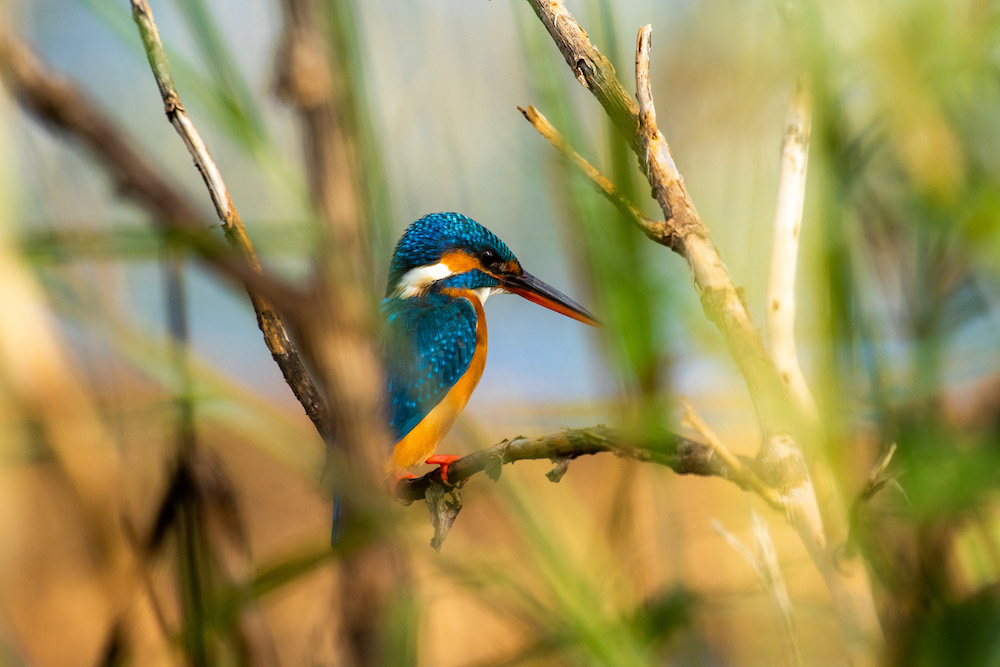 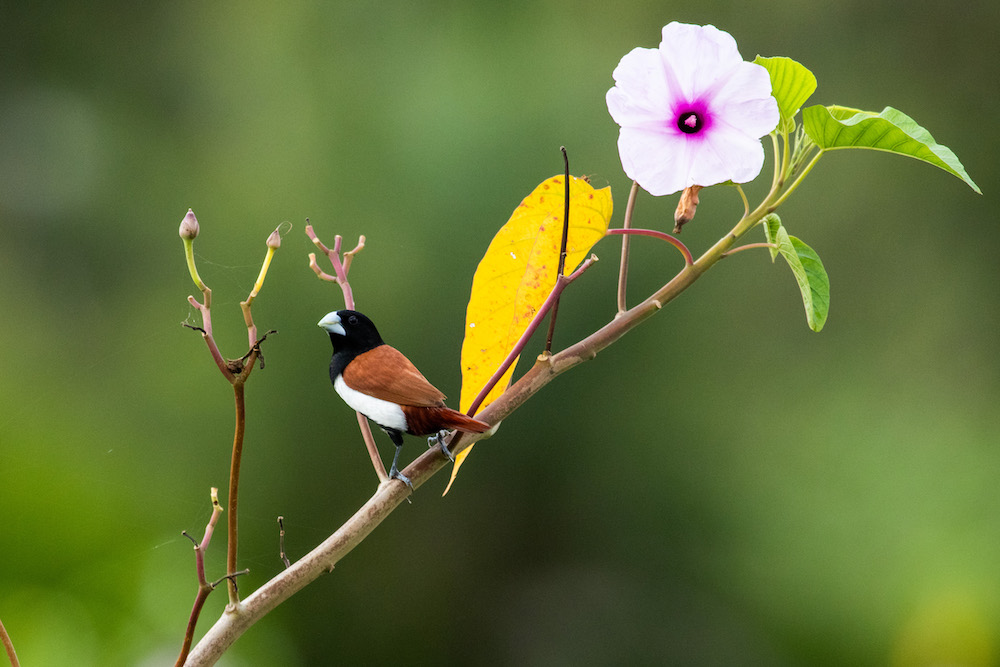 8. Encountering multiple snakes (too close for comfort often) while birding. The huge Russels Viper almost gave me a mini heart-attack as it was a foot away from me. 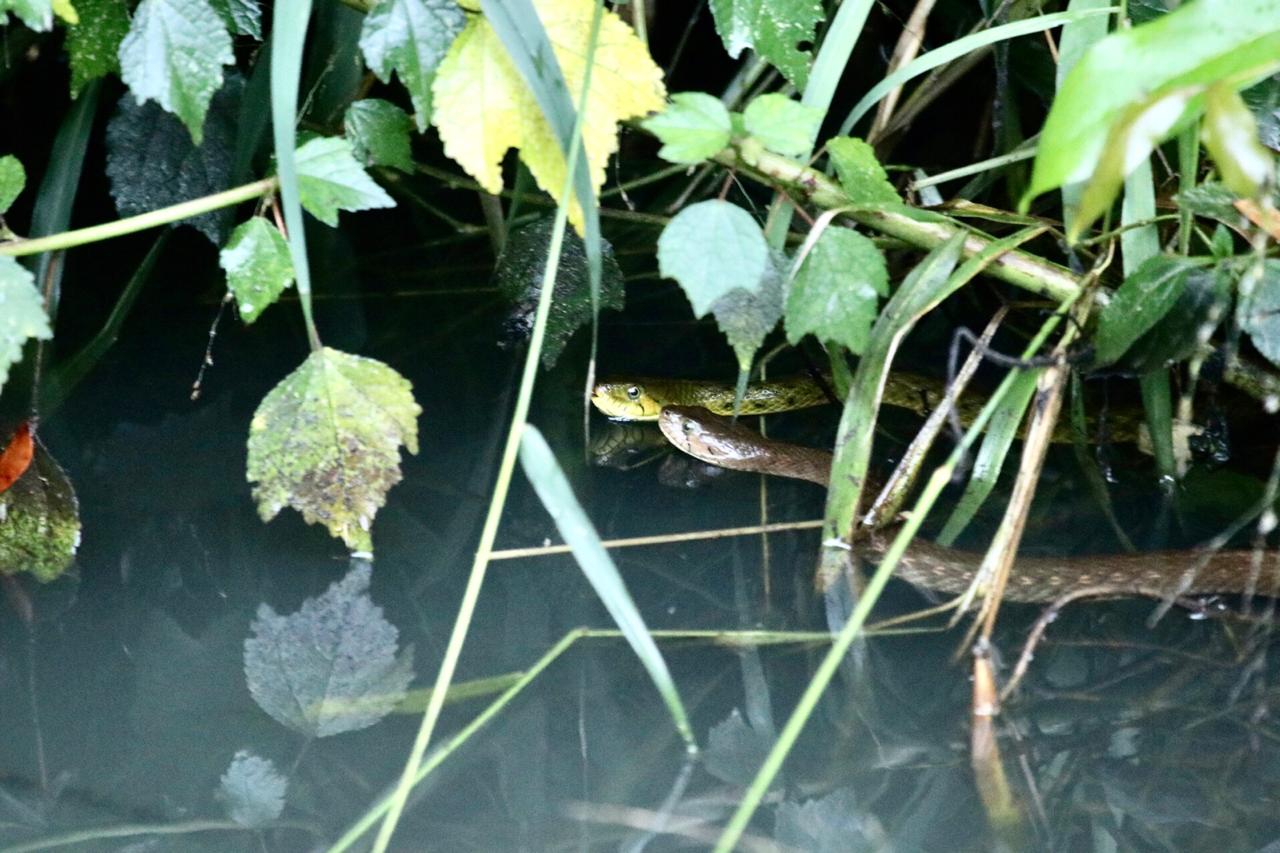 9. Pronouncing Common Iora as Common Lora because of the way it’s written. 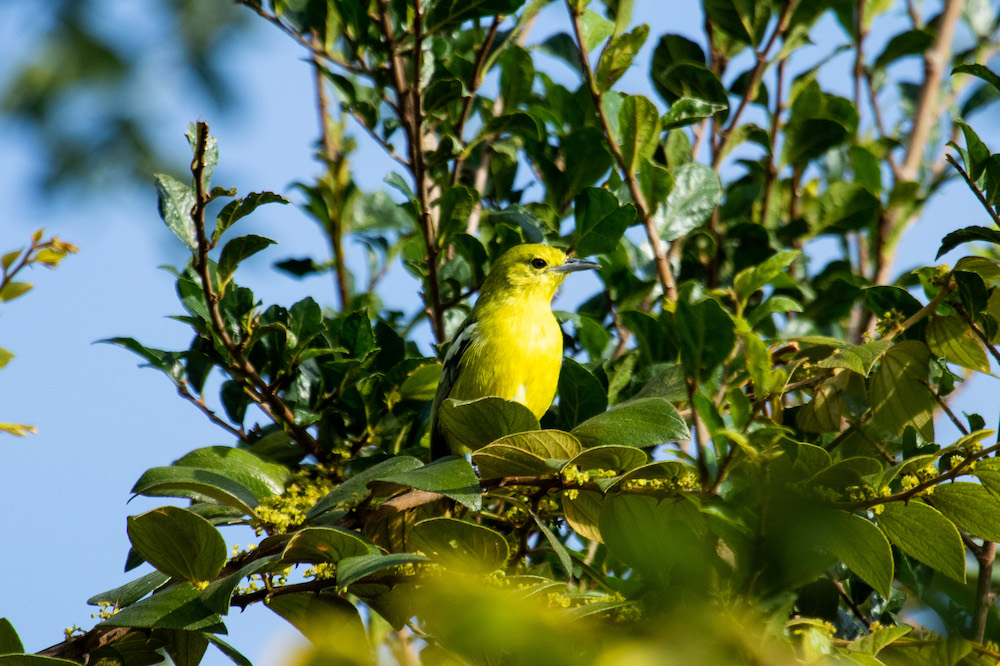 10. While waiting for that perfect close-up shot, without moving a muscle…MOSQUITOES! The darn mosquitoes taking advantage. THEY SHOULD BE EXTINCT! 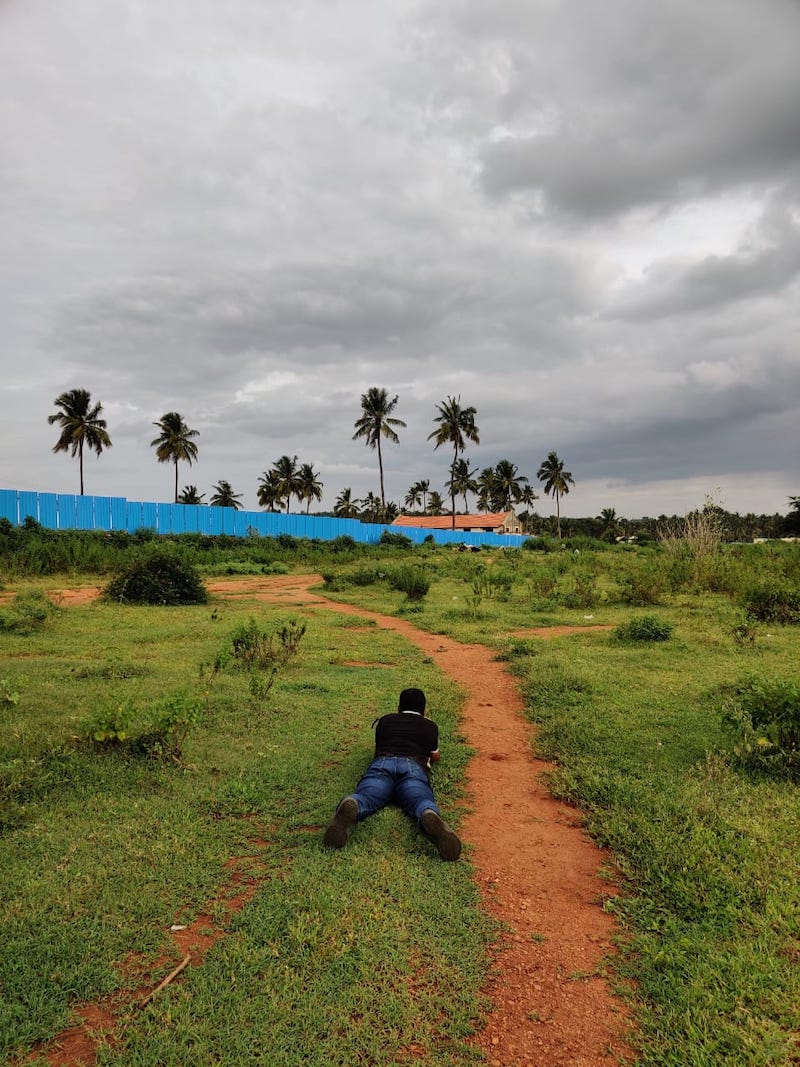 While on bird photography, I’d like to also share a few tips on what I think are some basic pre-requisites:

Thank you for being a part of this journey. The pandemic has been a blessing in disguise to pursue this time-consuming, yet absolutely satisfying hobby.

On reaching this milestone, I am giving away a limited number of coupons on all products on this site. Use SHIFT30 for a 30% discount on any of the items.