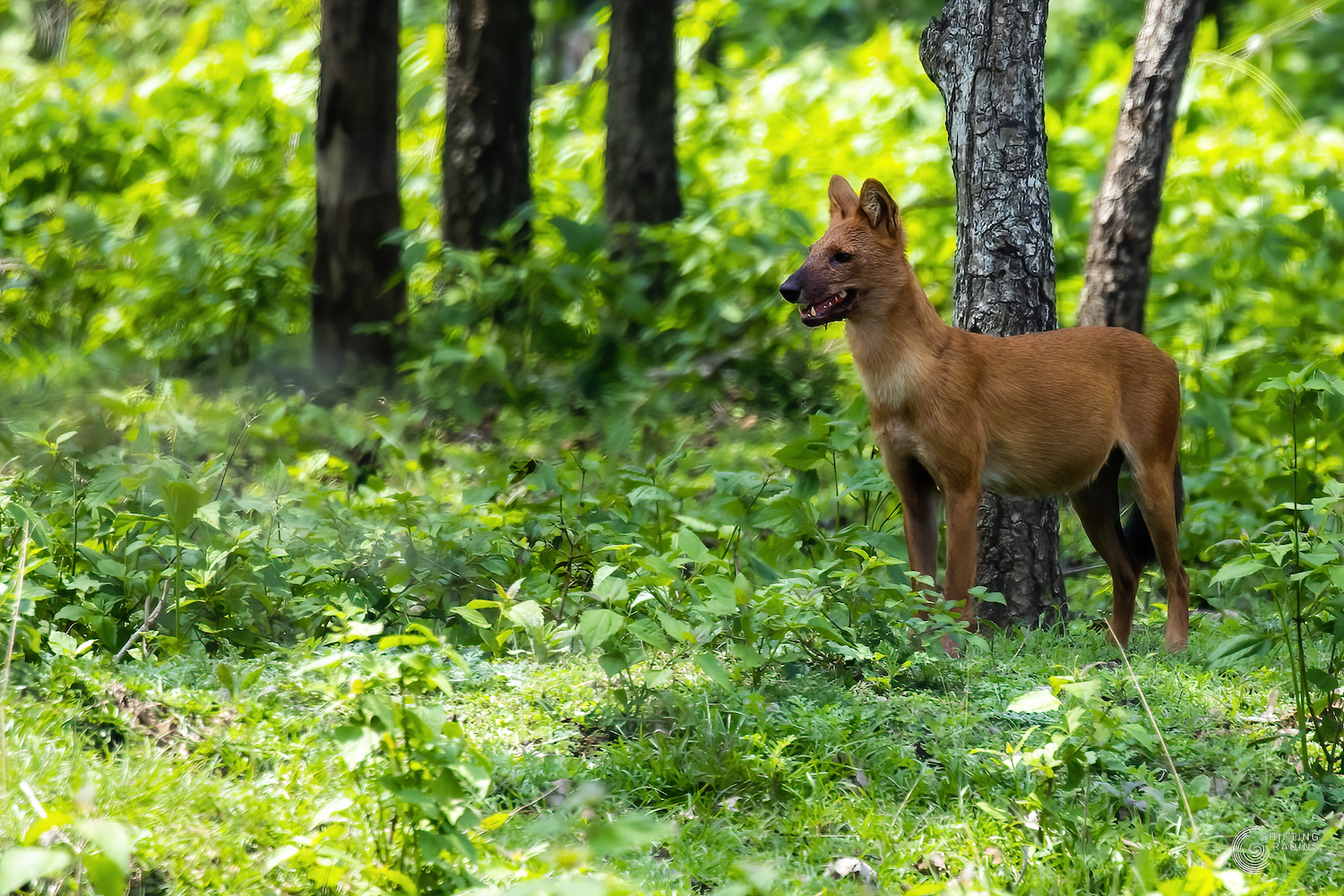 This is strange. I traveled to Wayanad specifically for something related to birding (more on this some other time) this week but this post is nothing about birds.

I am yet to dive into wildlife (or wildlife photography) in its true sense. Not sure if this is a start but here are some encounters that tickled my ‘wild’ side.

A lifer snake – Beddome’s Keelback. Also known as the  Nilgiri keelback (Hebius beddomei), is a species of snake found in the Western Ghats in India. The species is named after Richard Henry Beddome, 1830–1911, British army officer and botanist. It was first discovered near the Nilgiris but is now known more widely in the Western Ghats. This snake is terrestrial and feeds on toads.

Found this guy crossing my path at Tranquil resort when I was out for a bird walk. 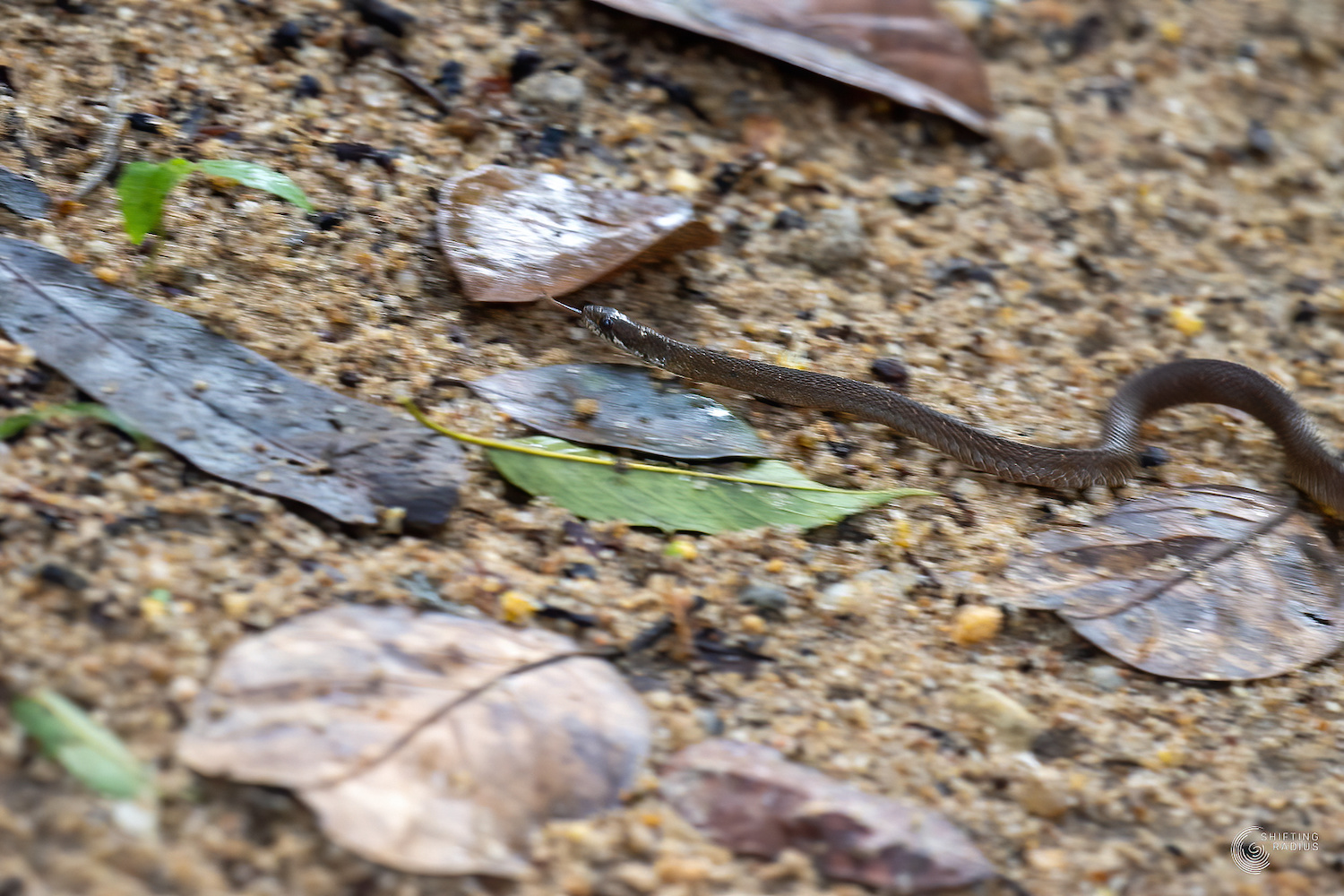 The property also has a lot of Monkeys. While a group was enjoying some jackfruit, got a few shots of a mother and a baby. 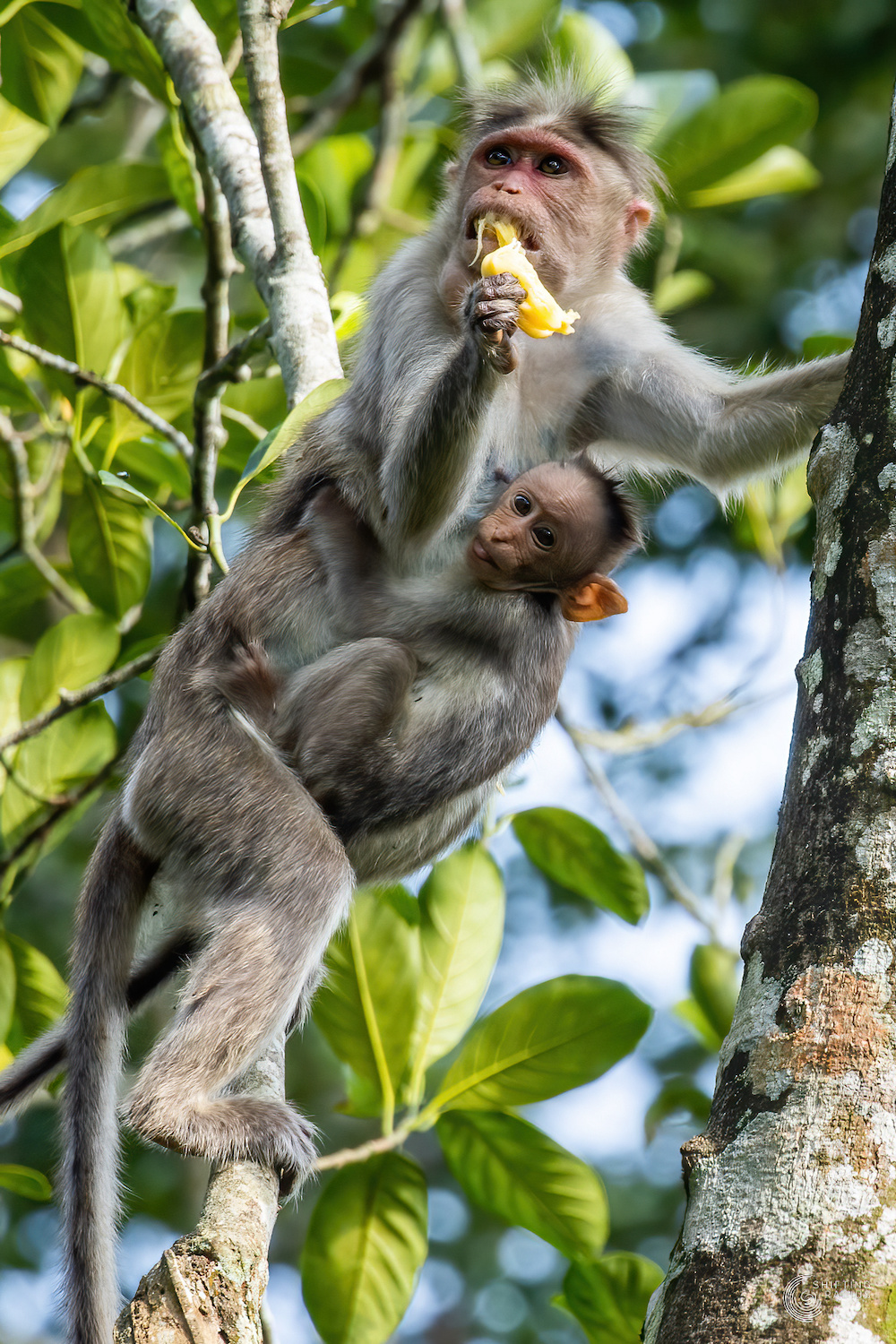 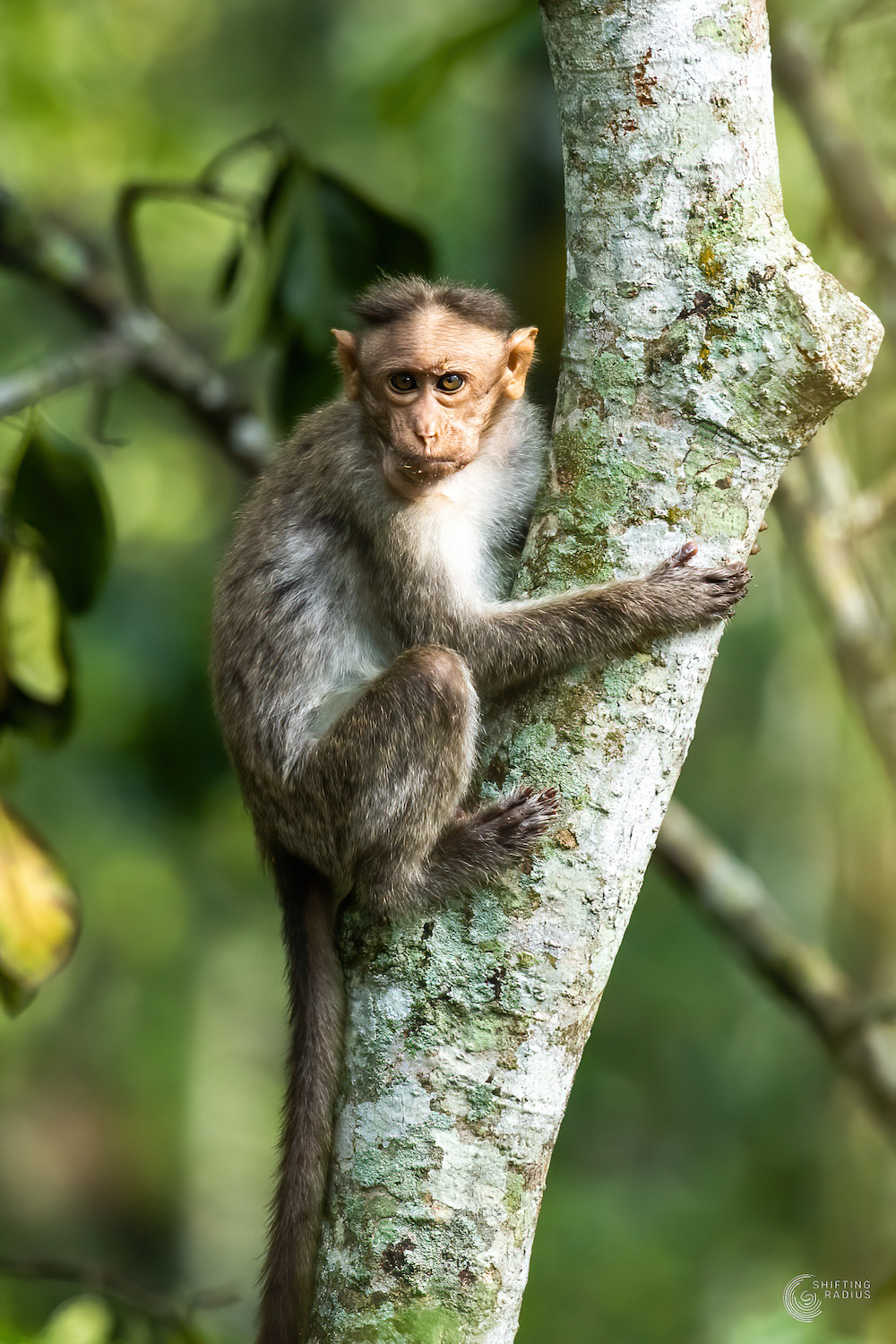 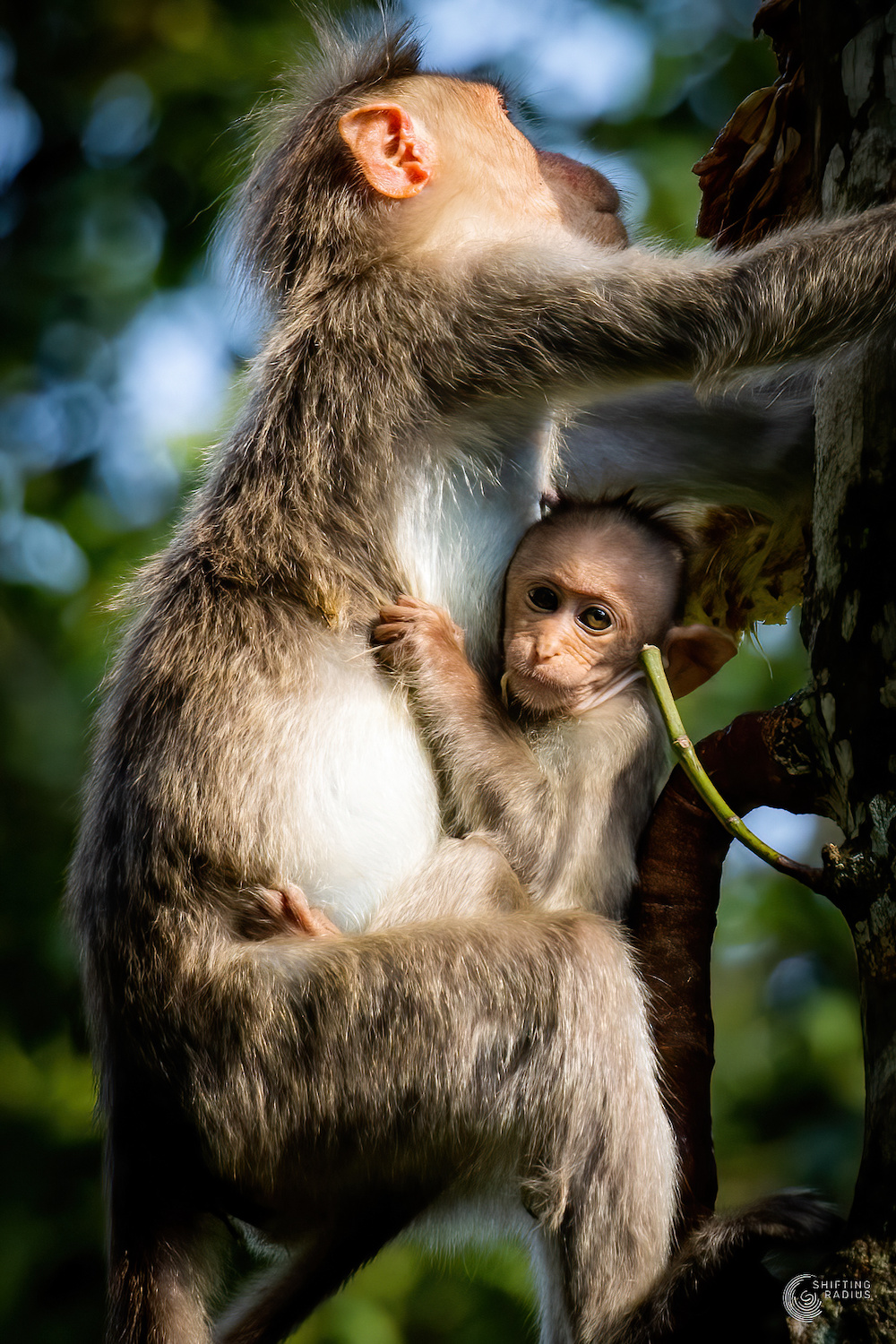 The Malabar Giant Squirrel has always evaded me in the past for a clear shot. This time, managed a few decent ones, including a not-so-great mid-air shot. 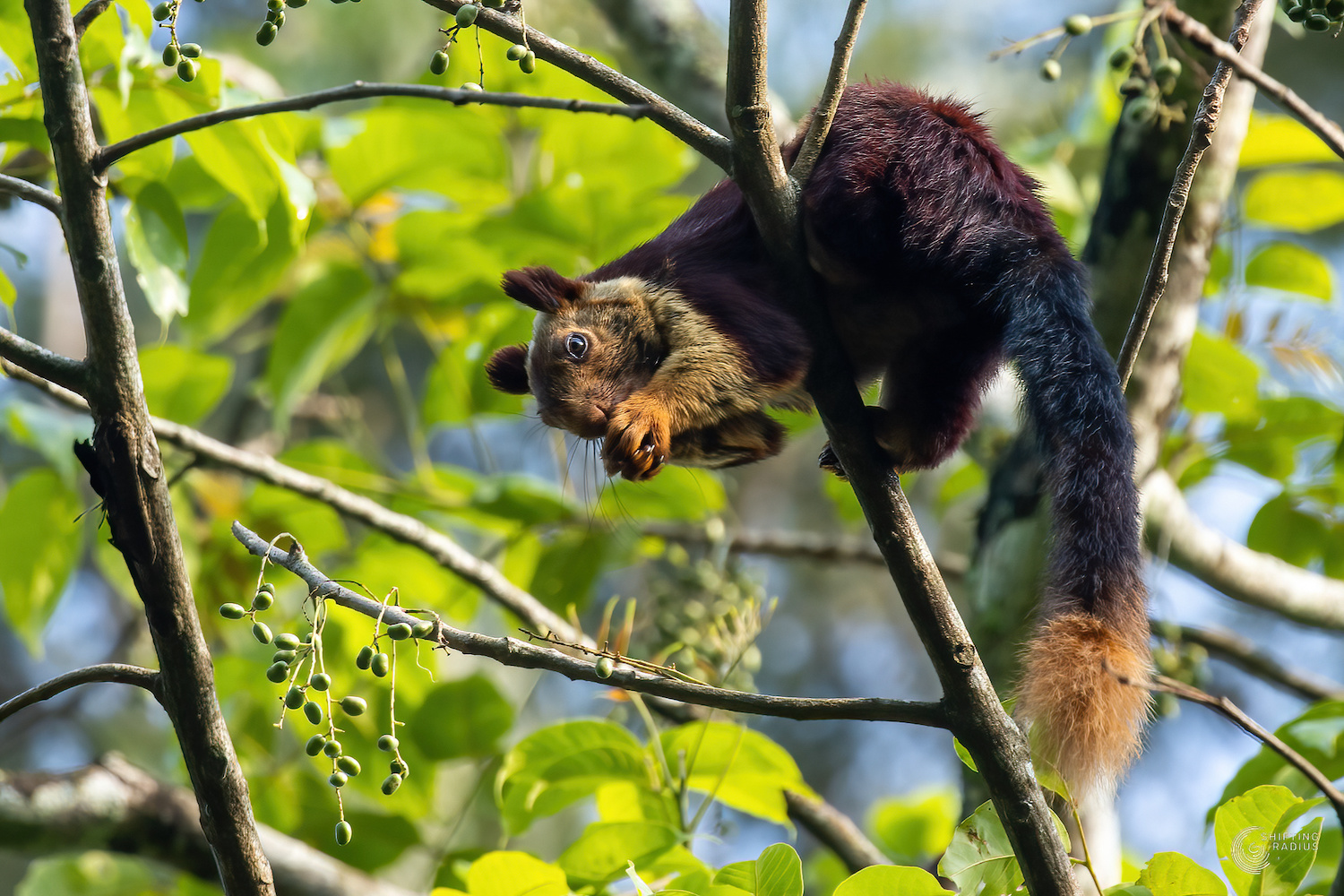 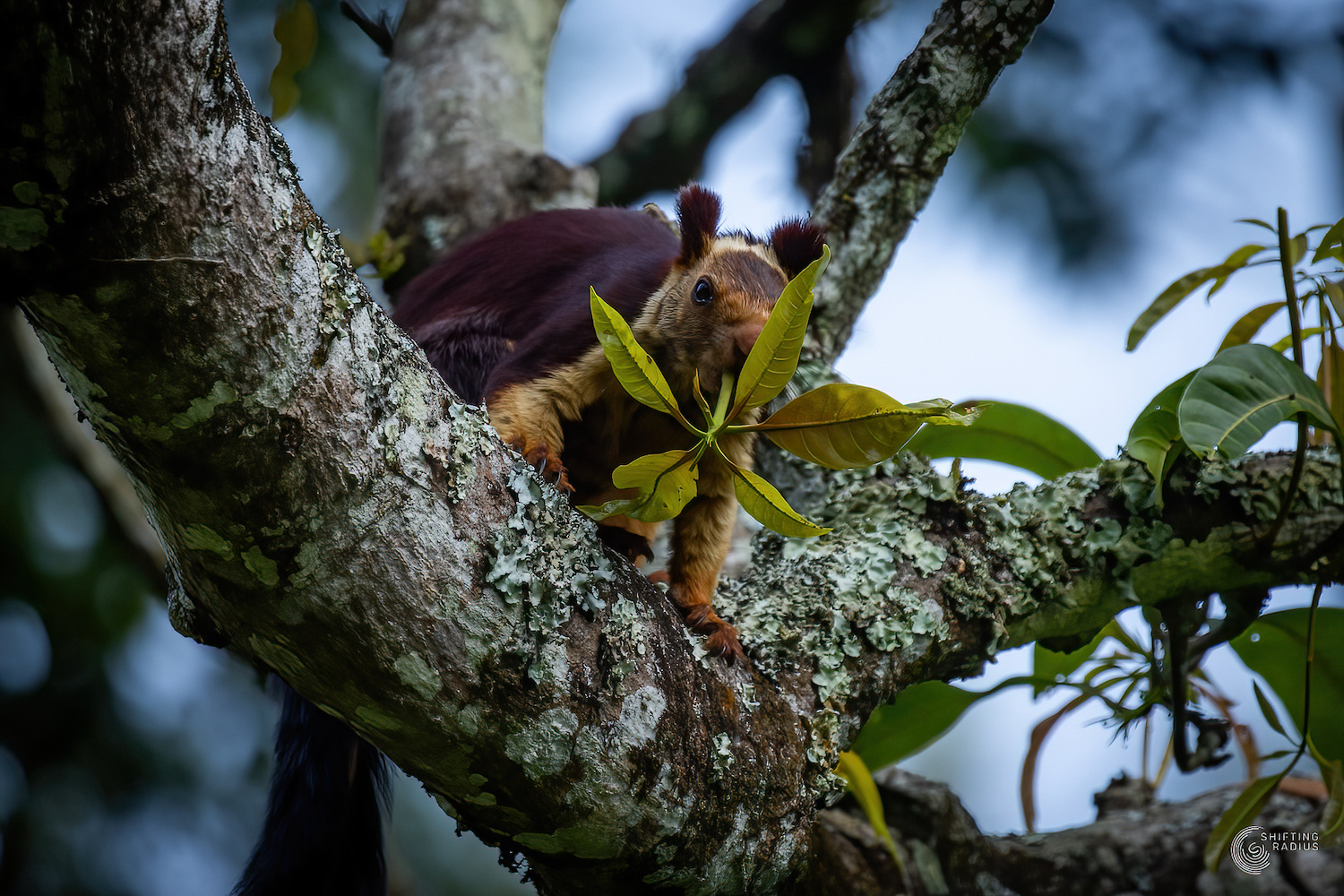 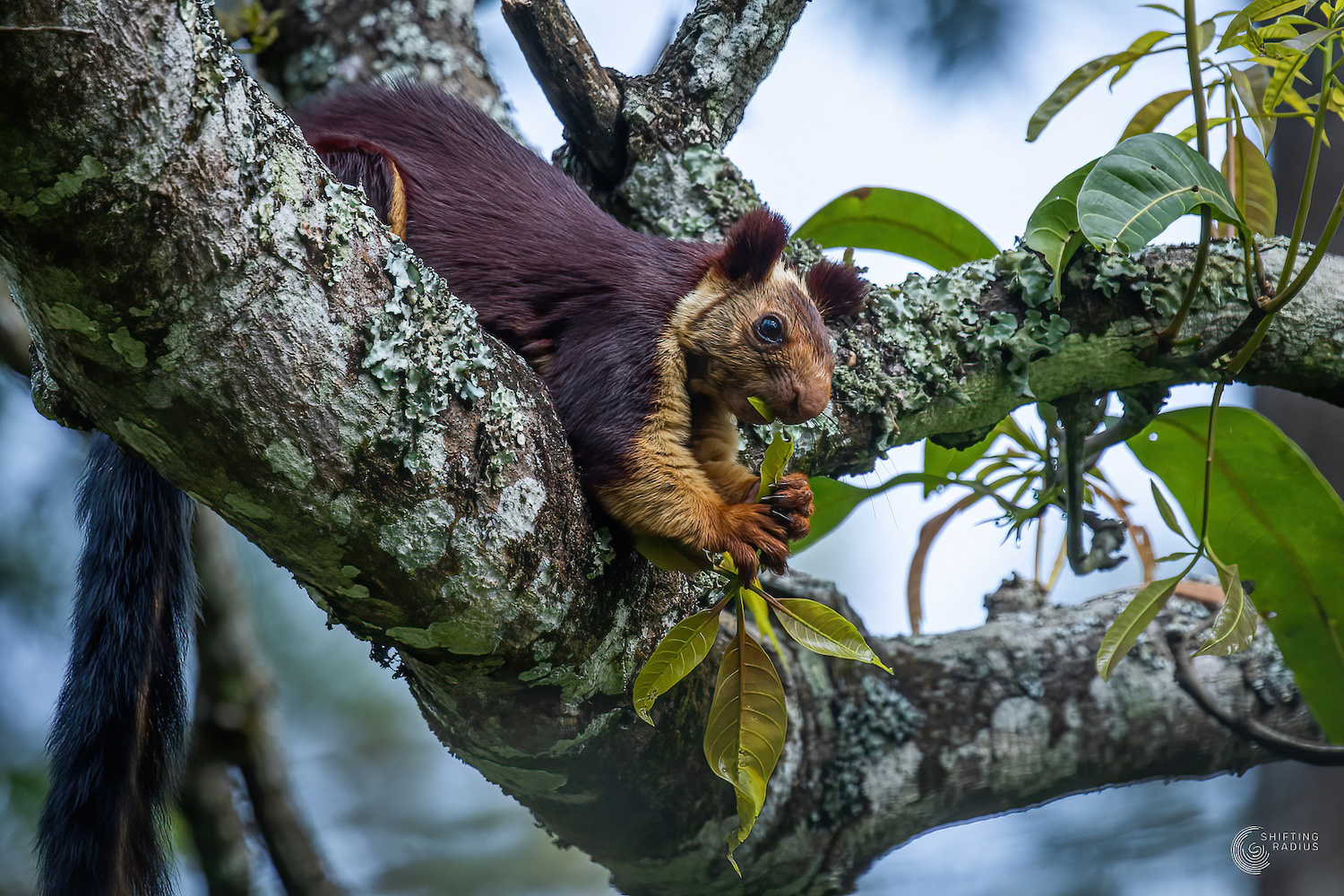 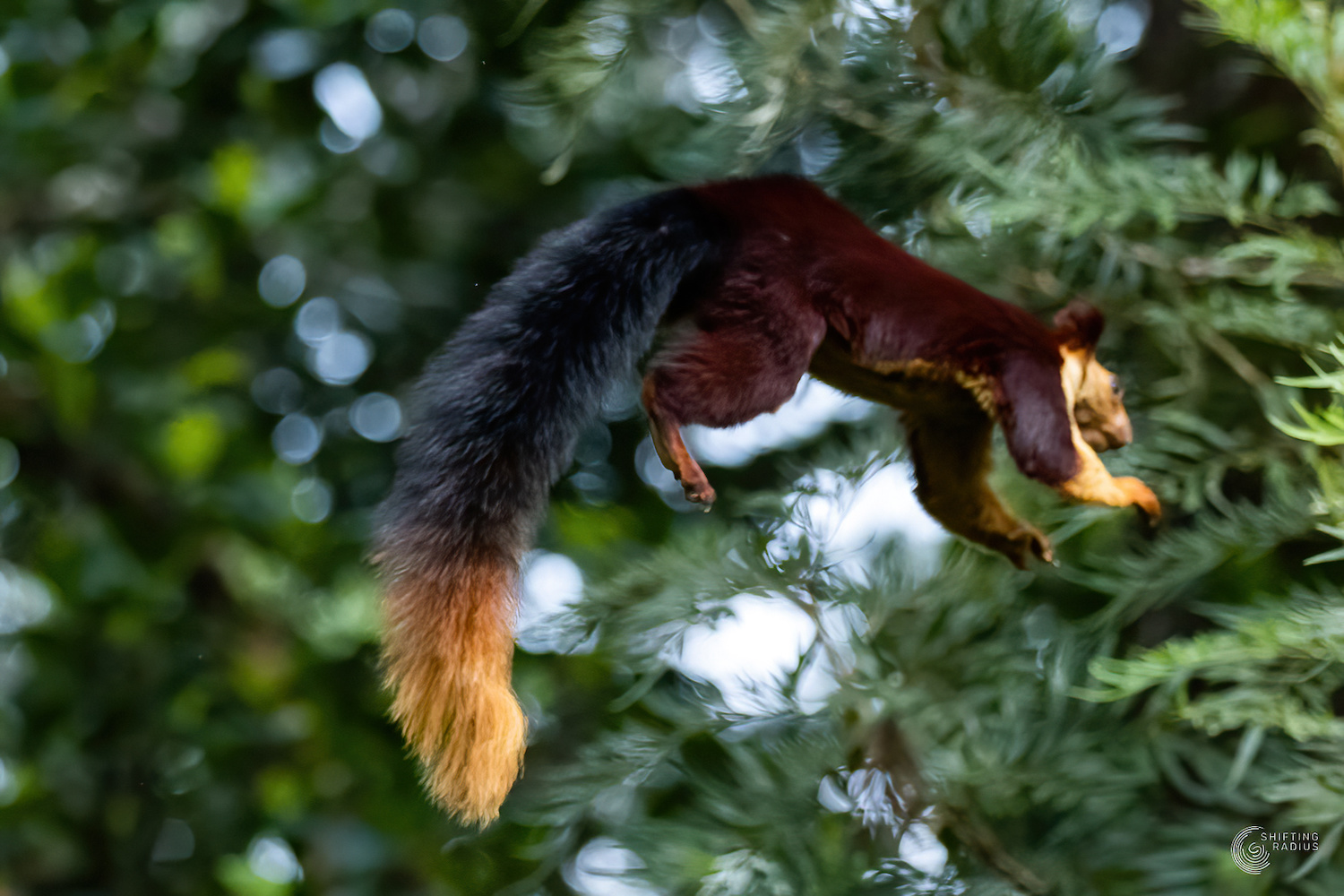 But the highlight was on our way back through Bandipur. We have always spotted elephants including a close encounter a few months ago that I shot on my phone – adding it here for reference.

Most of the time my camera gear is packed away nicely and miss taking shots in that. This time around, the camera was out and oh ‘deer’ did I get some action. A pack of Dhole seemed to have brought a deer down and were having a feast. Got a short video clip too. 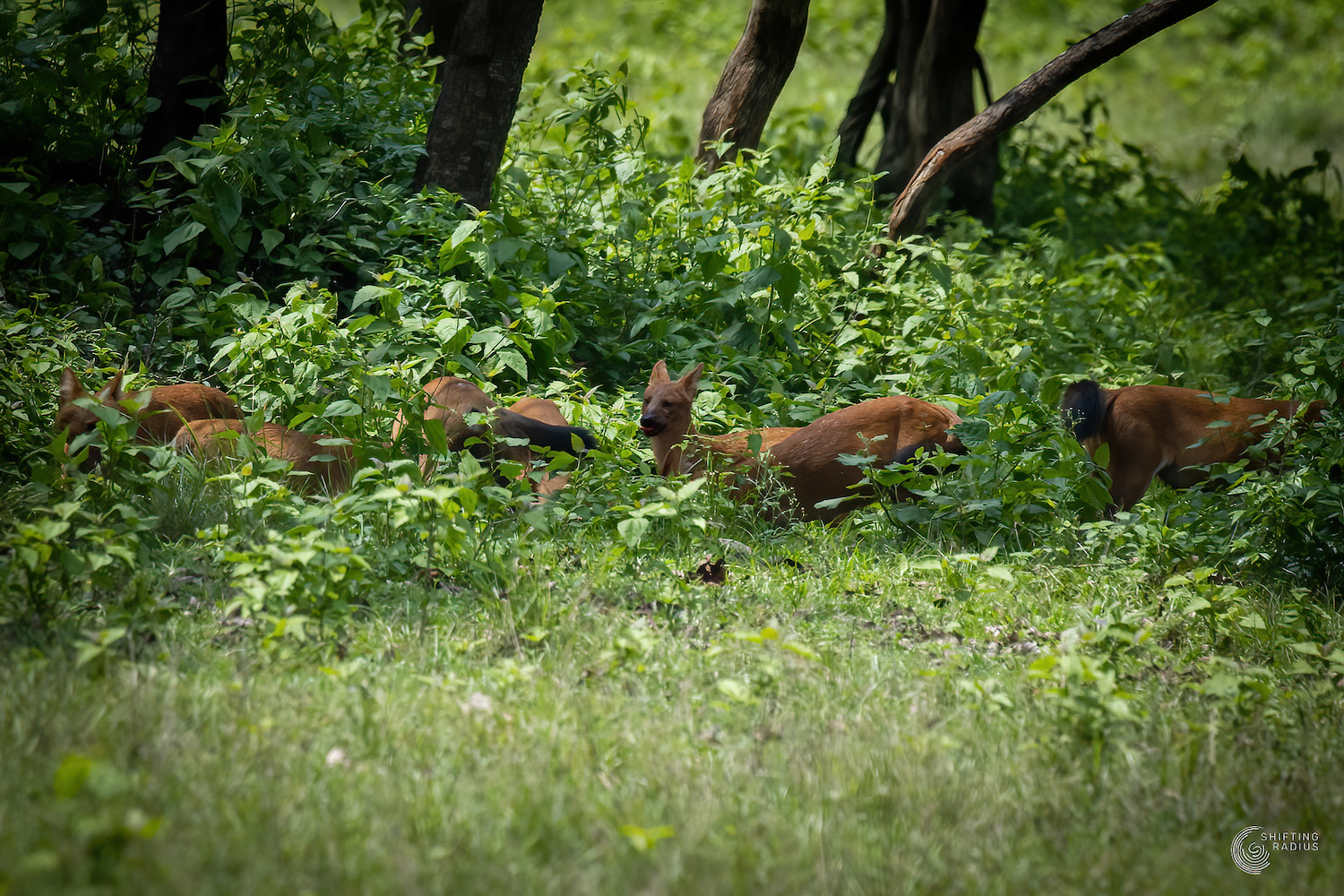 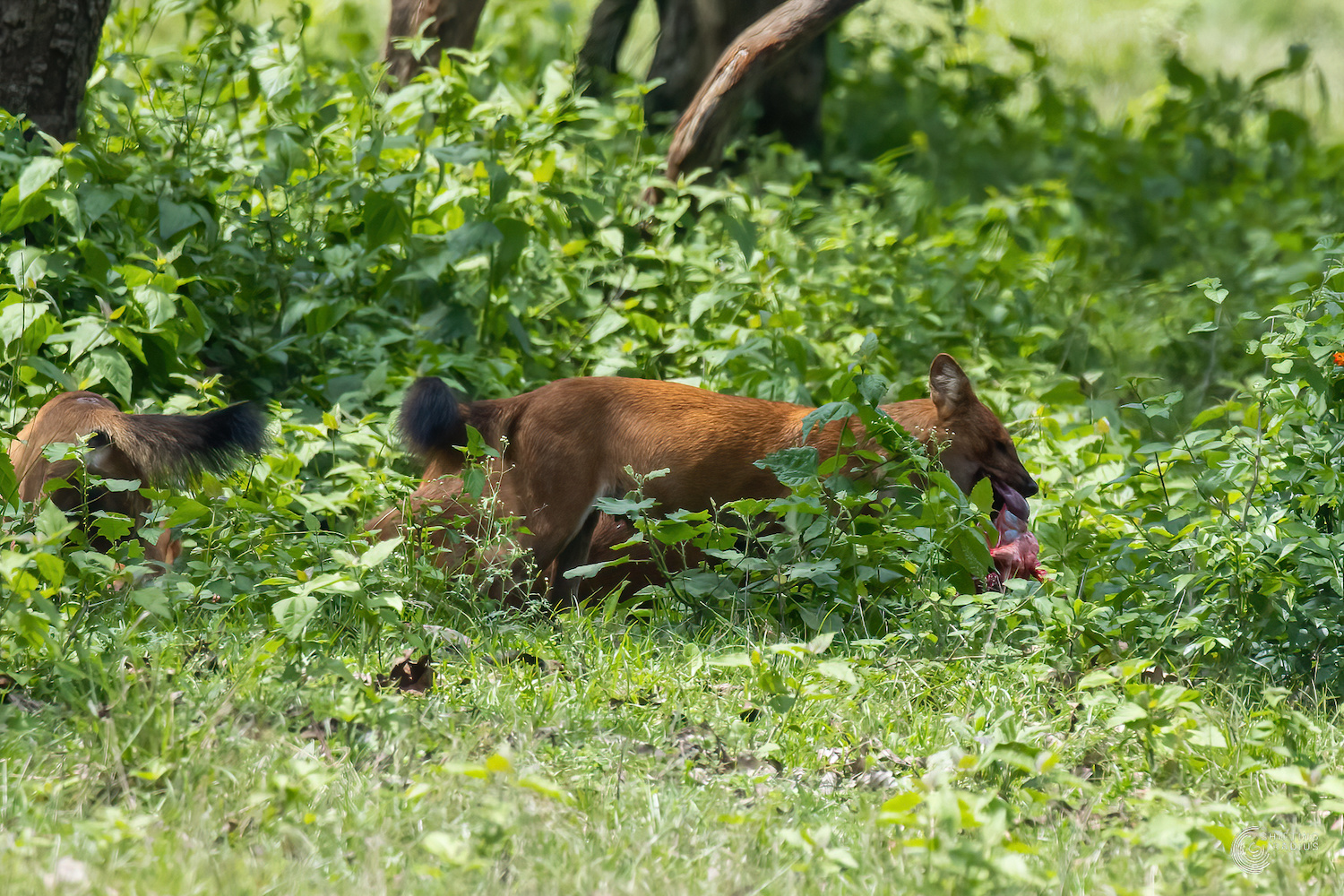