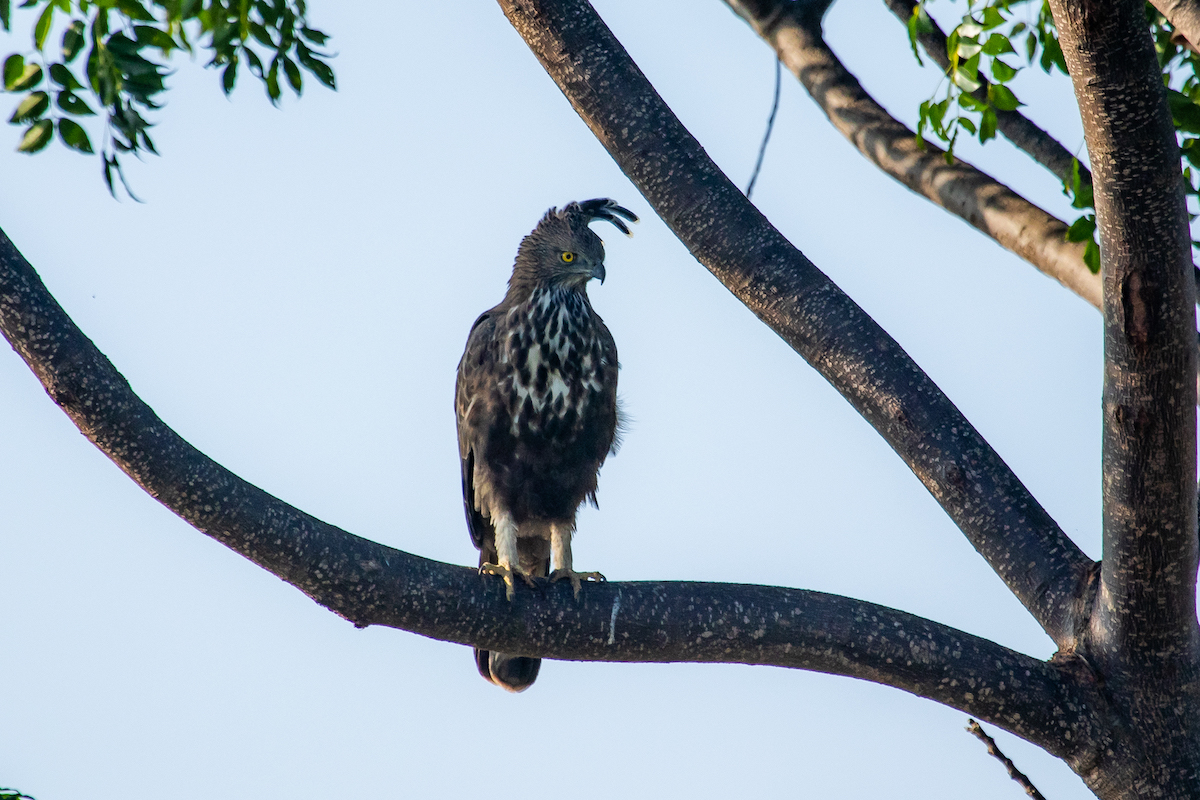 By NanuNovember 10, 2020One Comment
What an eventful outing to one of the most happening hotspots in Bangalore. Tati, Steve, Chayant and I spent close to two hours and spotted/ heard 70 species. The highest number of IDs in one outing so far for me. The light was good but it was mostly against us, so the pictures aren’t the best in that sense. From Large Cuckooshrike to Changeable Hawk Eagle to a fight between a Large billed crow and a Tawny Eagle, this is was one of the most interesting outings so far. About 10 lifers for me as well. 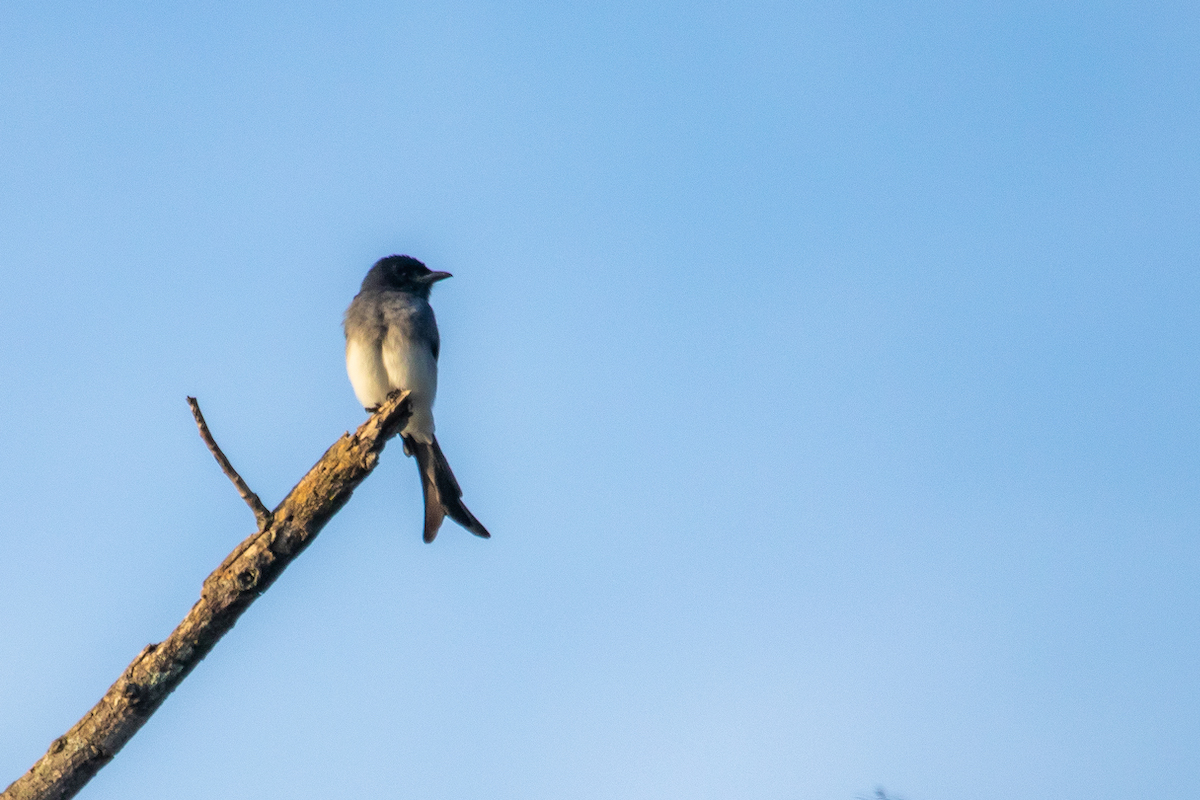 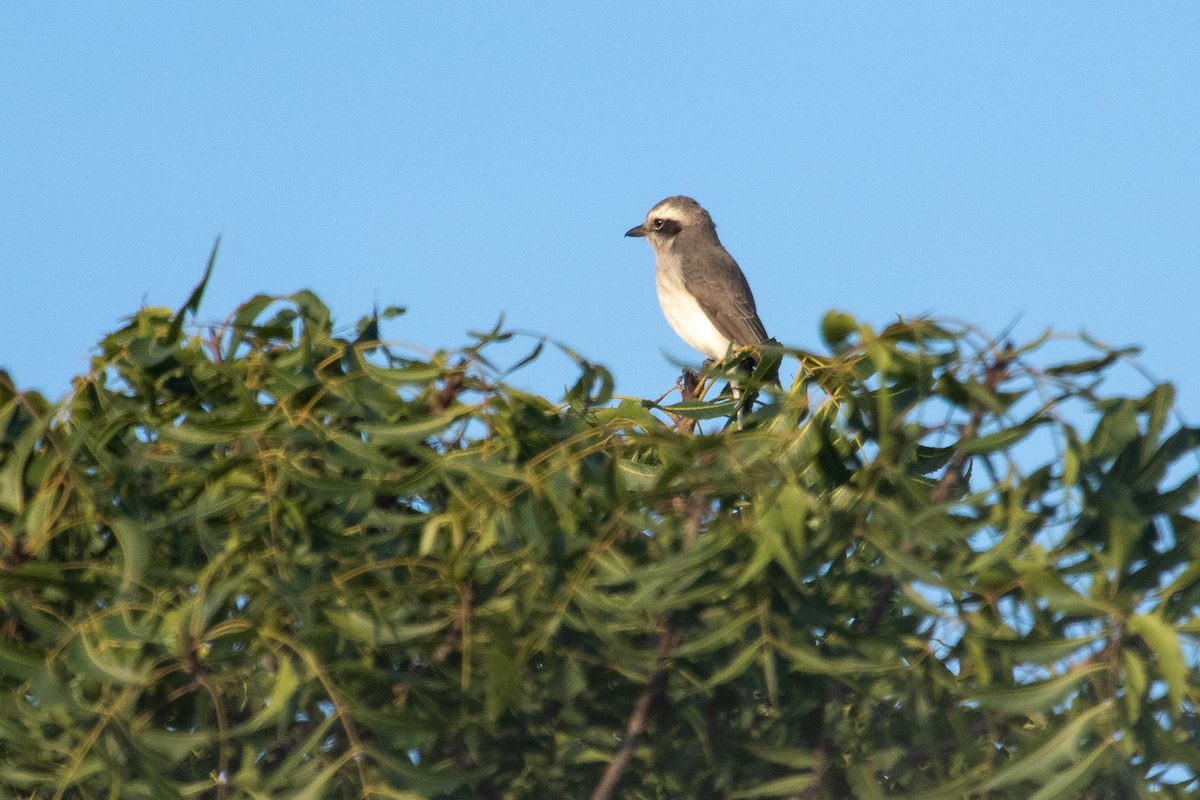 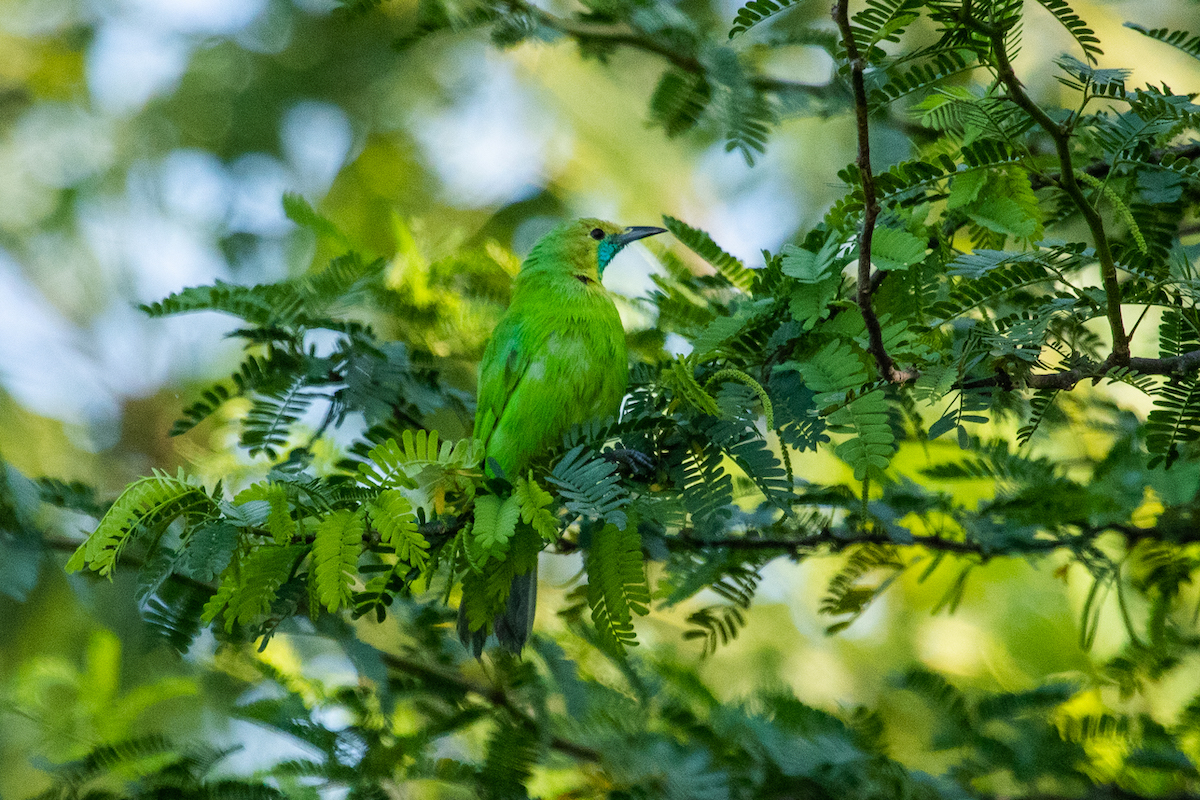 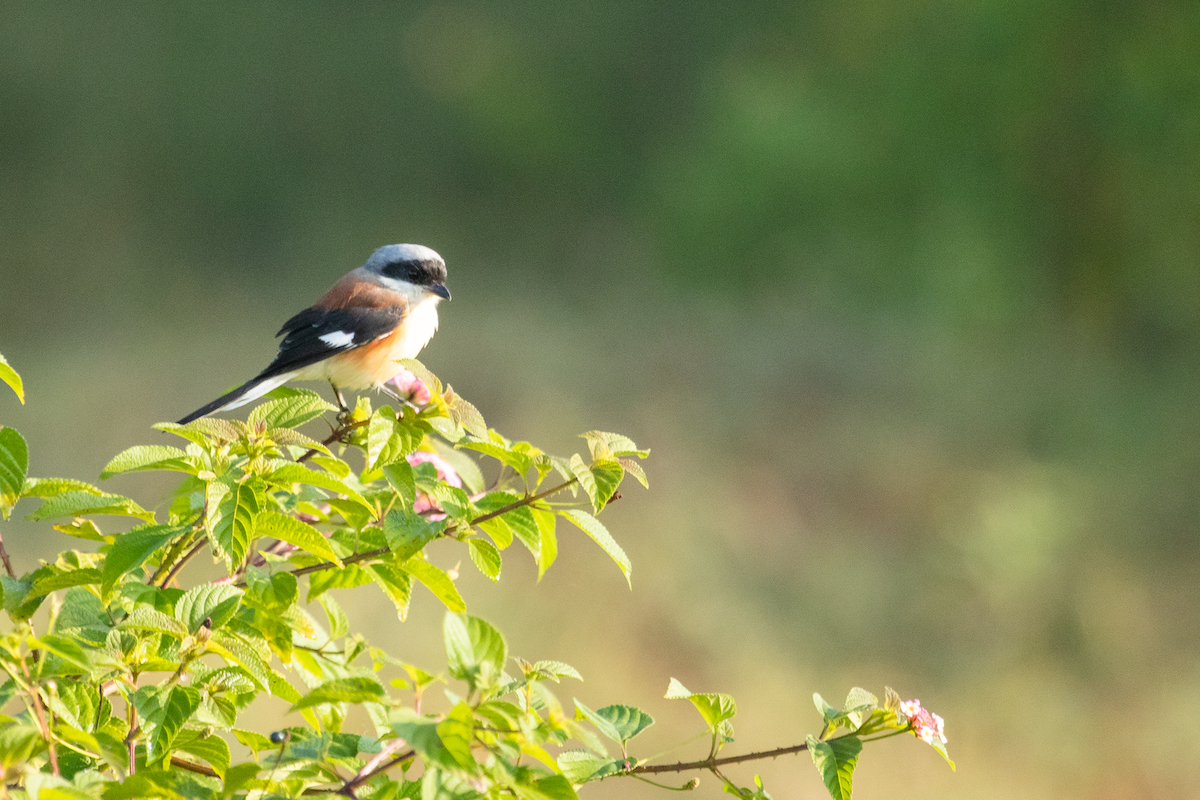 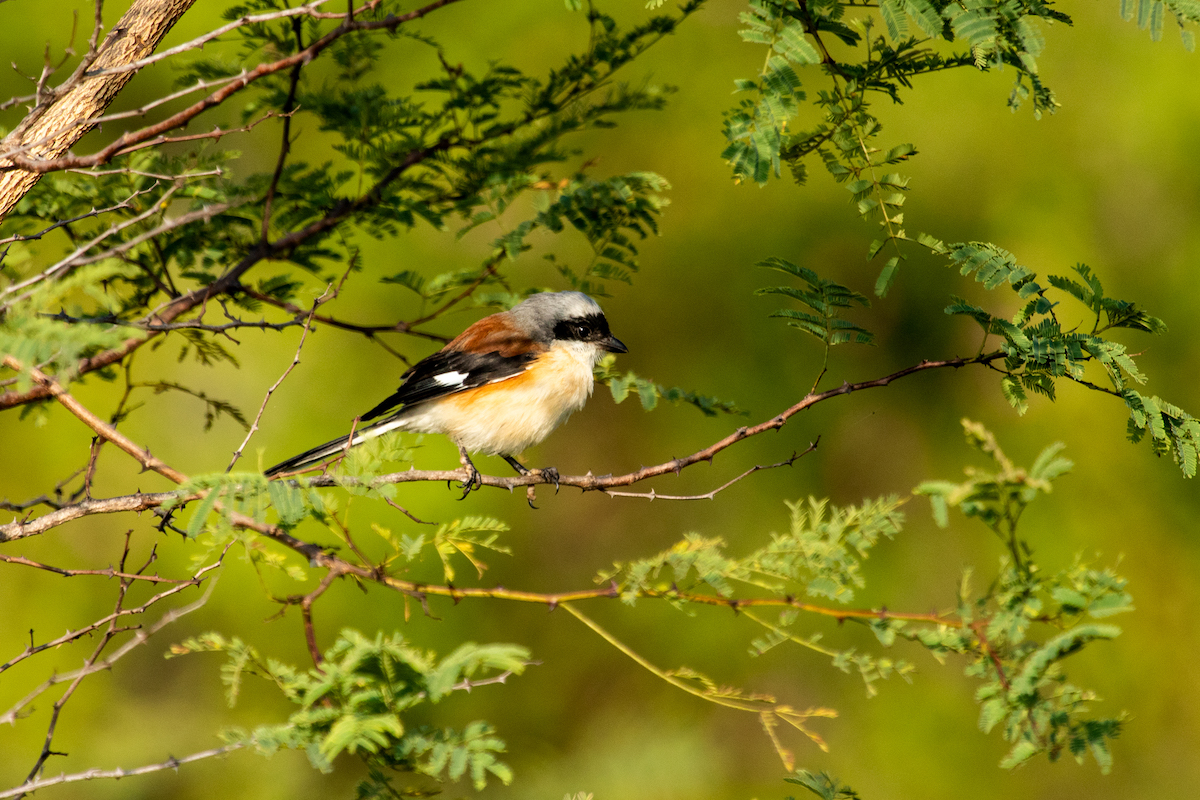 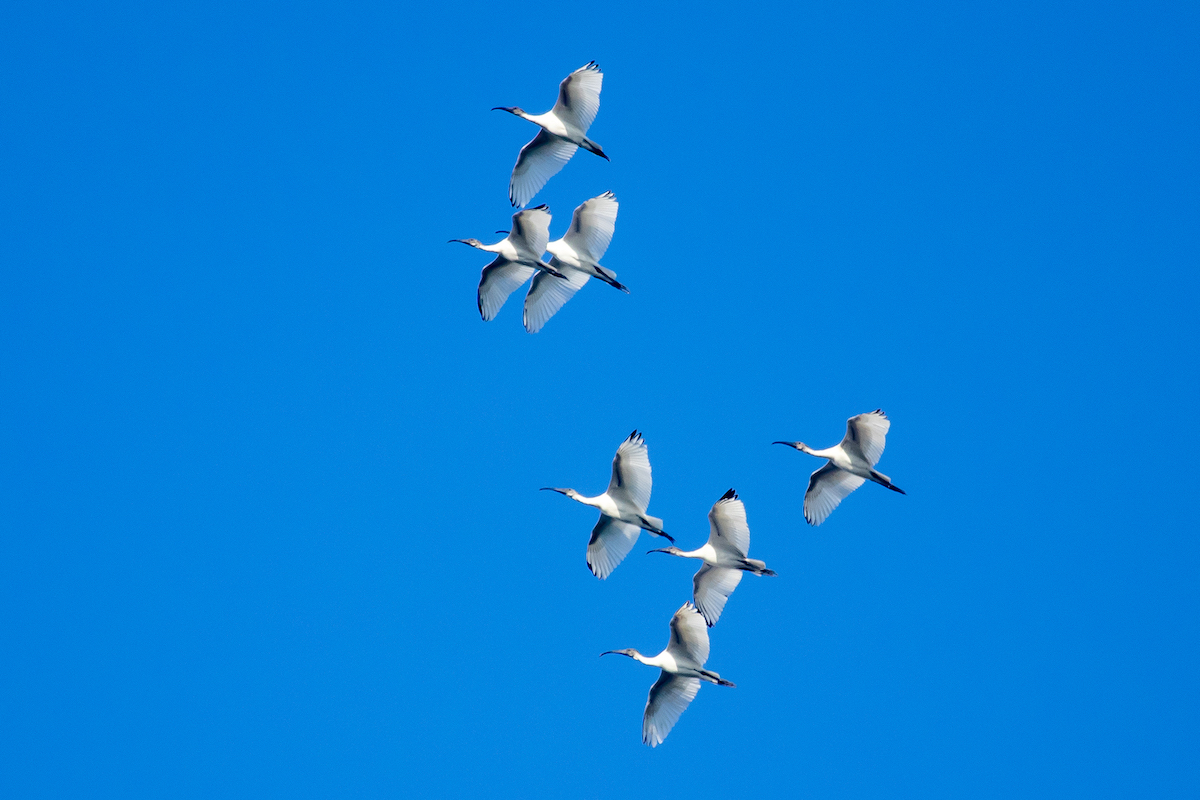 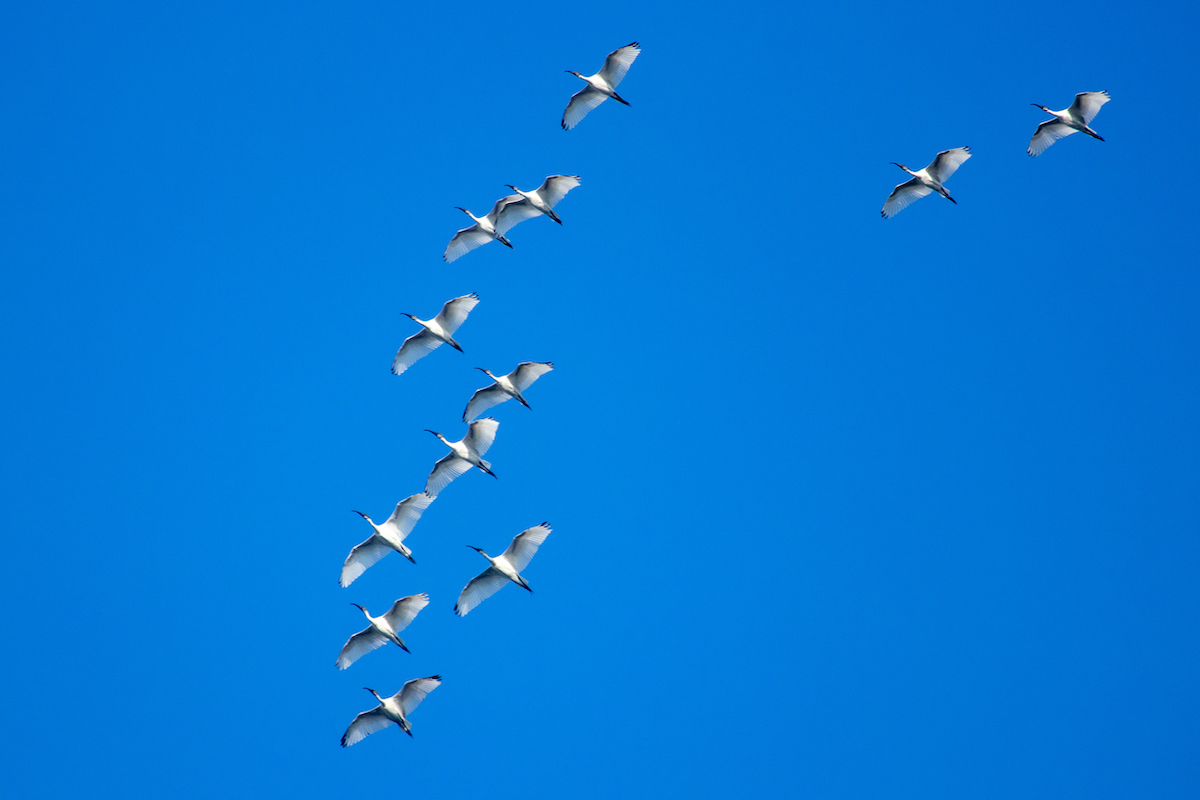 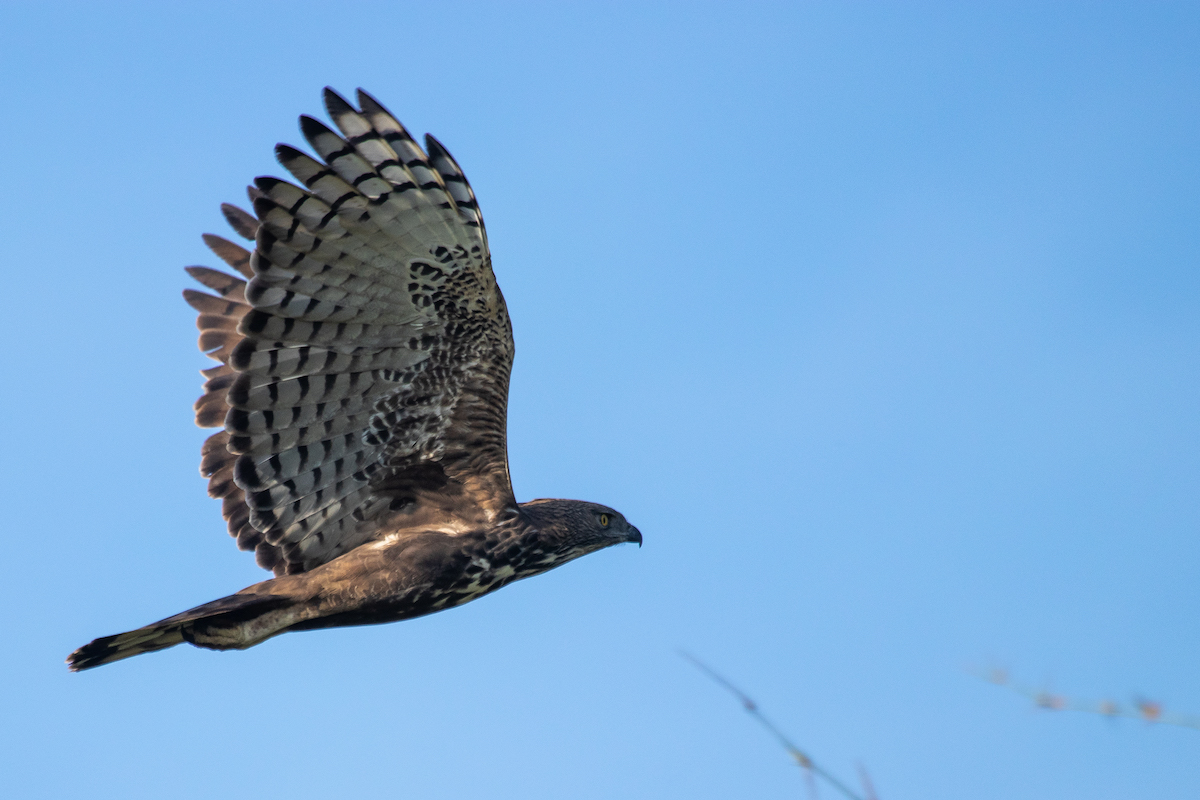 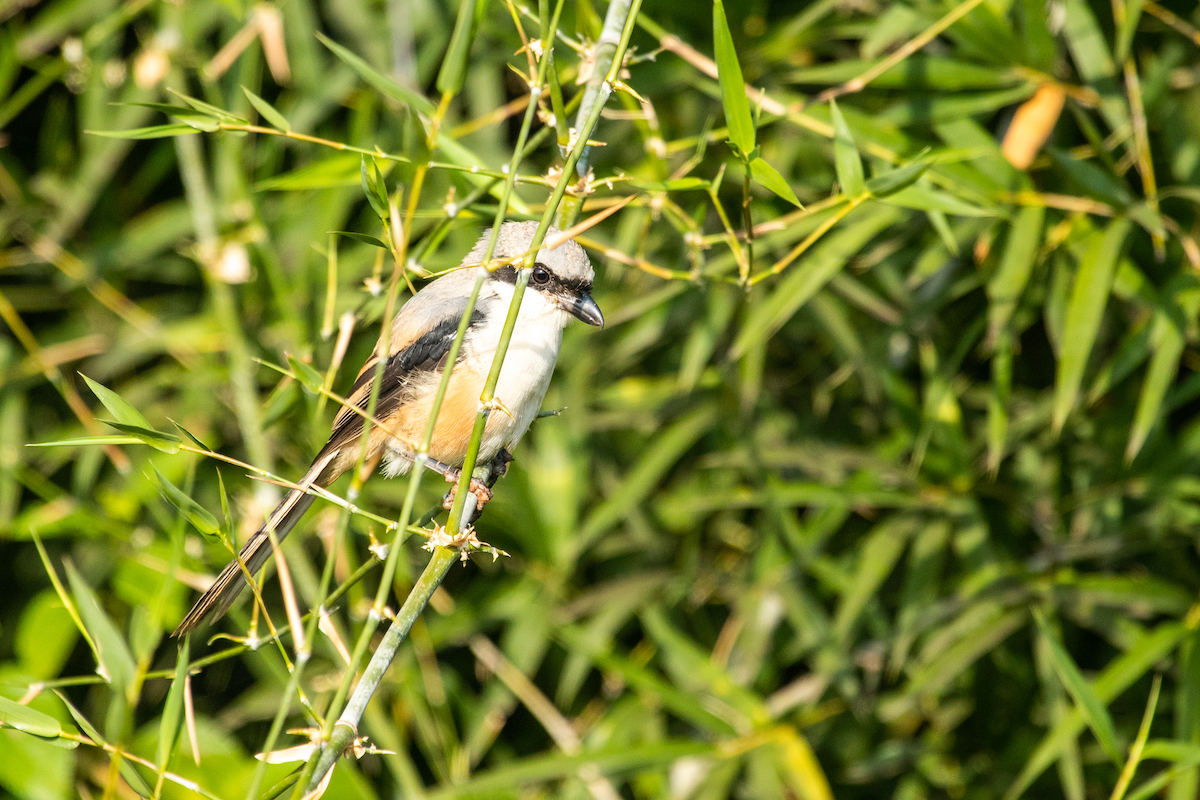 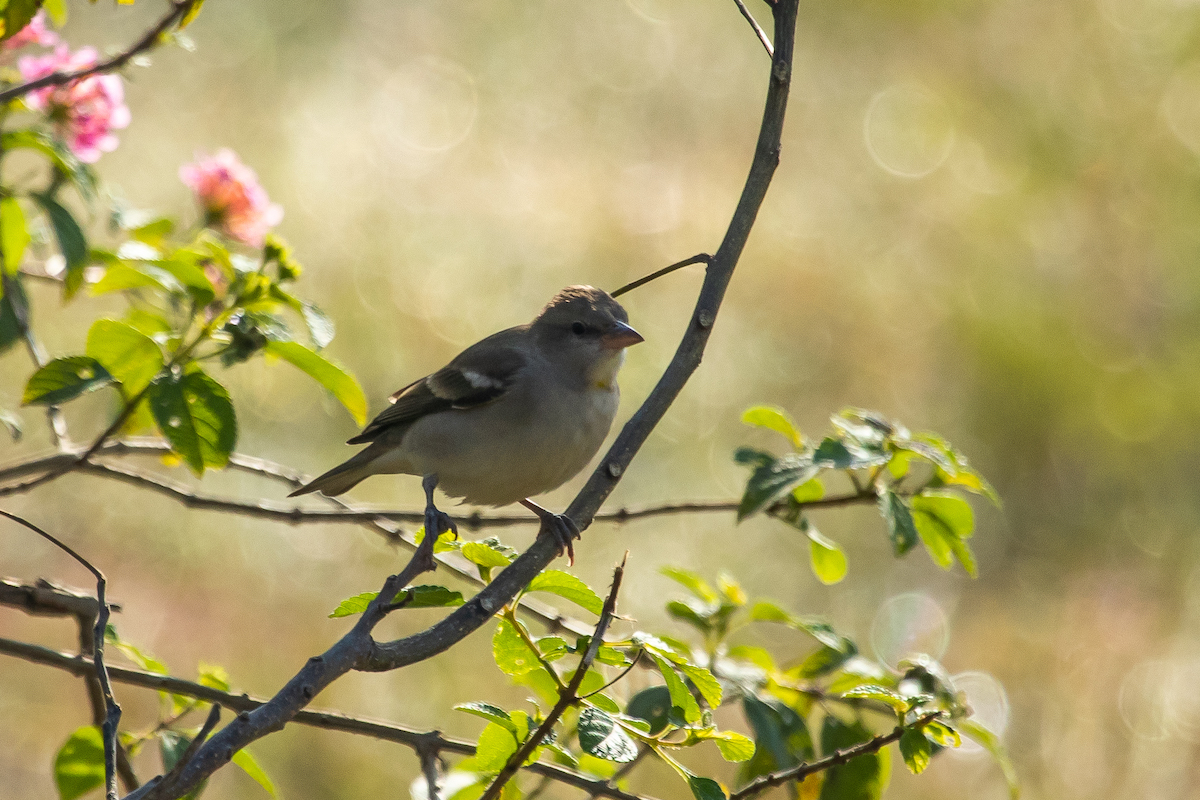