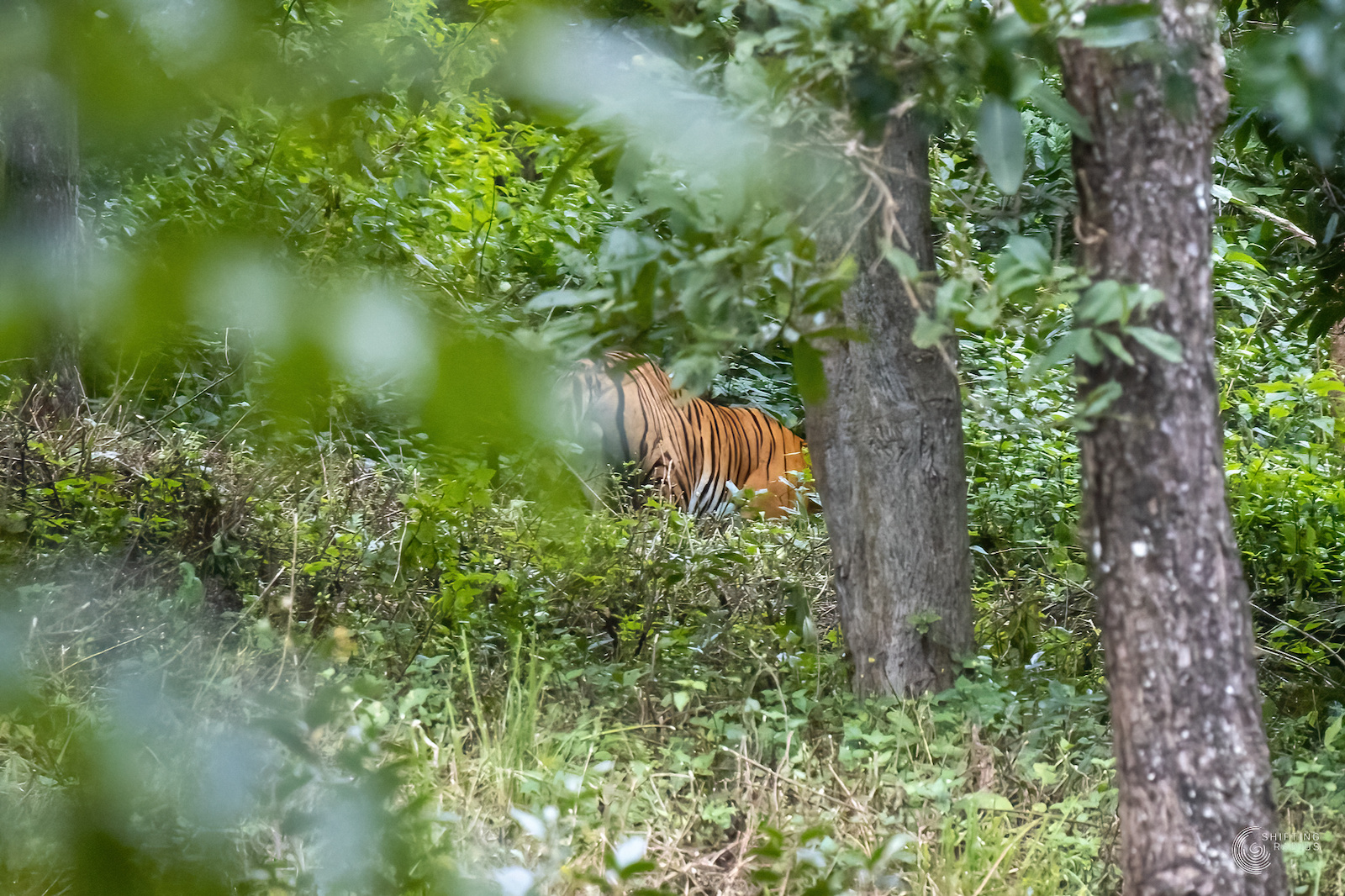 Biligiri Ranganatha Swamy Temple (BRT) Wildlife Sanctuary takes its name from the ancient Ranganatha Swamy Temple and has an extent of 539.52 sq km. The Biligirirangana Betta (hill) is at a height of 5,091 feet above sea level and stretches from north to south for about 16 km. It is considered to be the wildlife corridor that connects the Eastern Ghats to the Western Ghats which in turn facilitates the gene flow between the population species inhabiting both the mountain ranges.

Although famous for spotting tigers (at present 63 of them roam this vast region), this is not the best time for it. That would be around summer when you are almost certain to find these majestic beauties.

As luck would have it, we managed to spot one in our third safari. I didn’t get a great shot but managed to get something for the album. About 7 lifers in terms of birds and a few usual suspects. Good weekend overall.

Bird lifers are as follows. 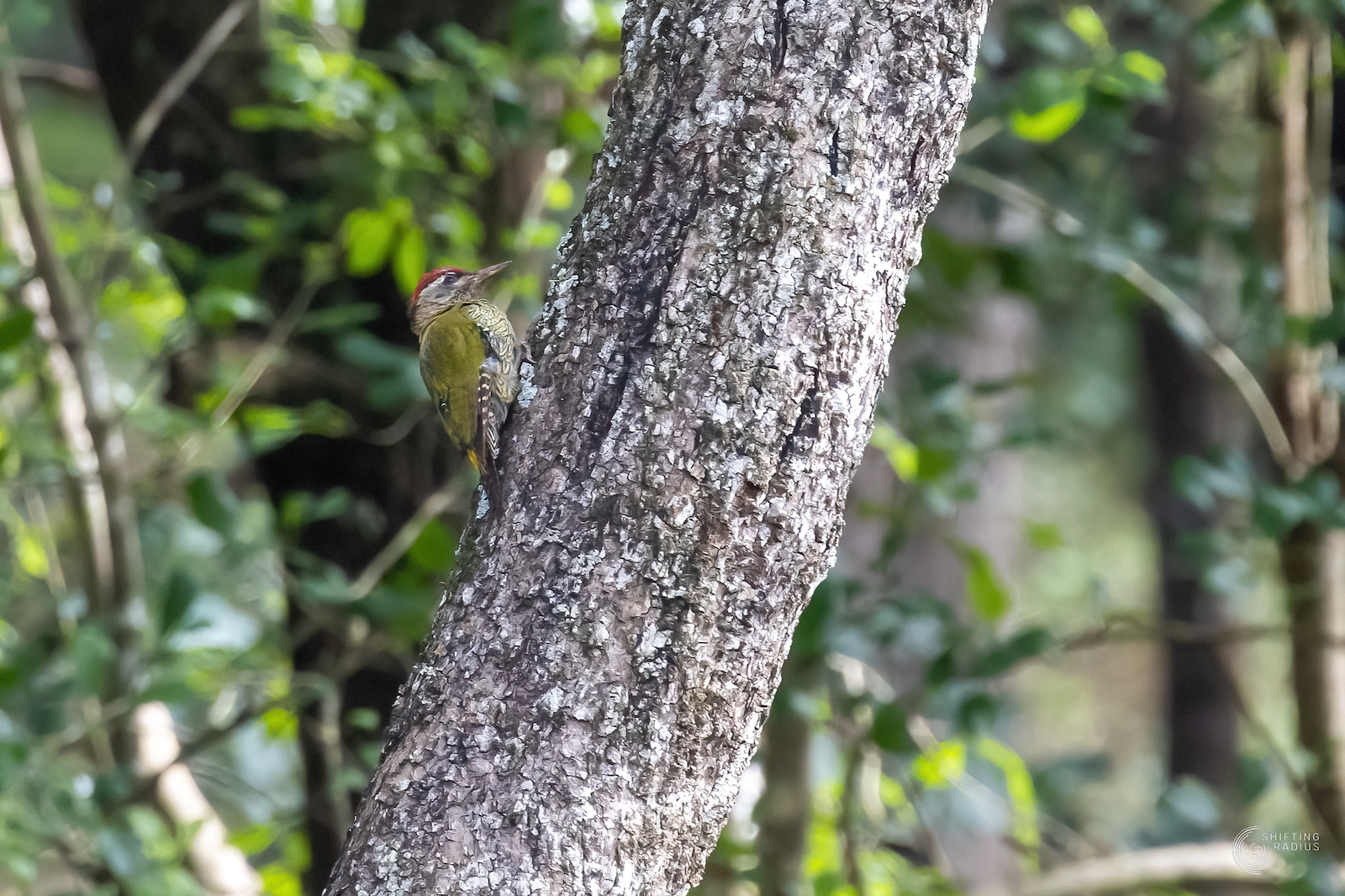 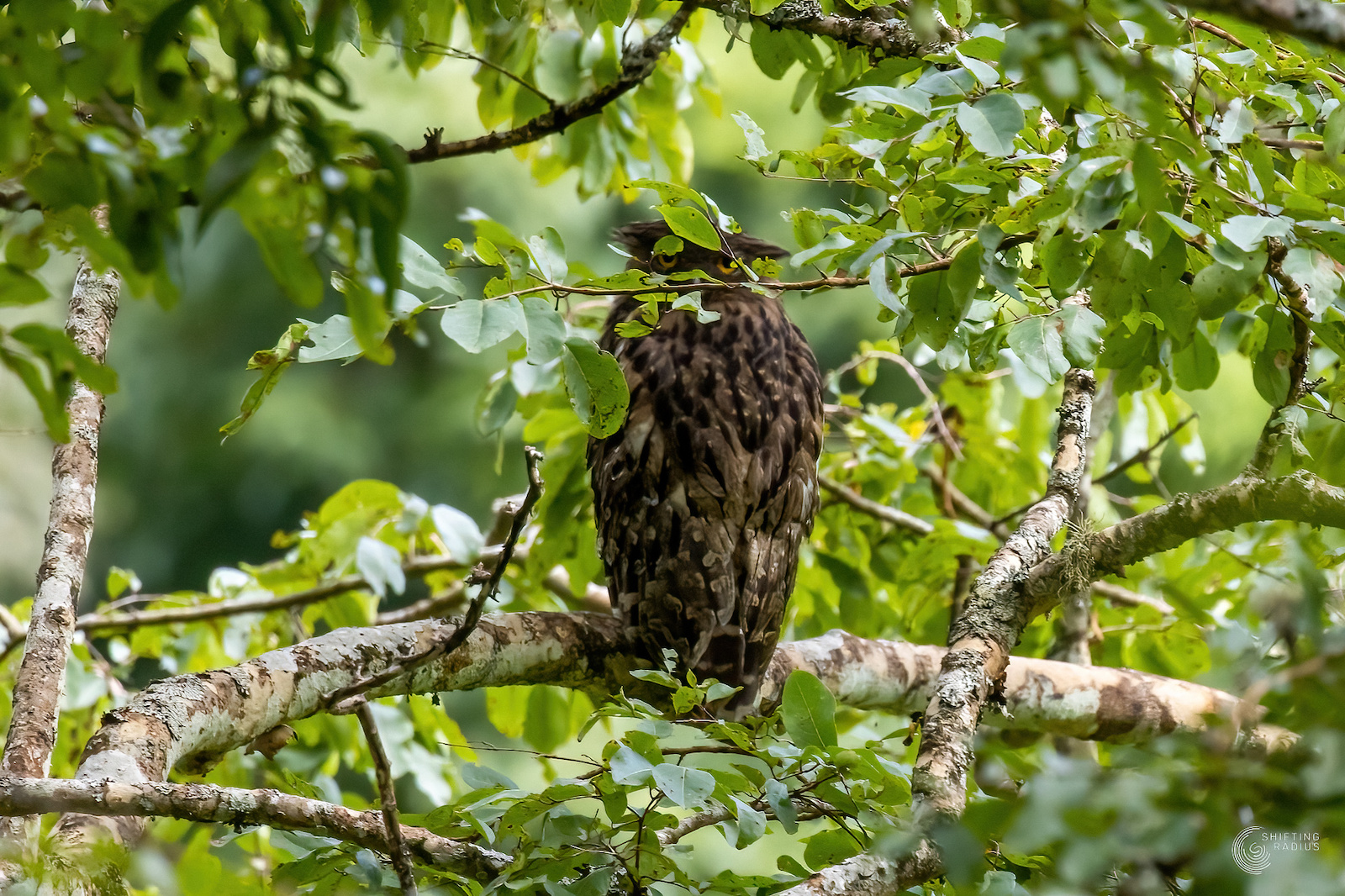 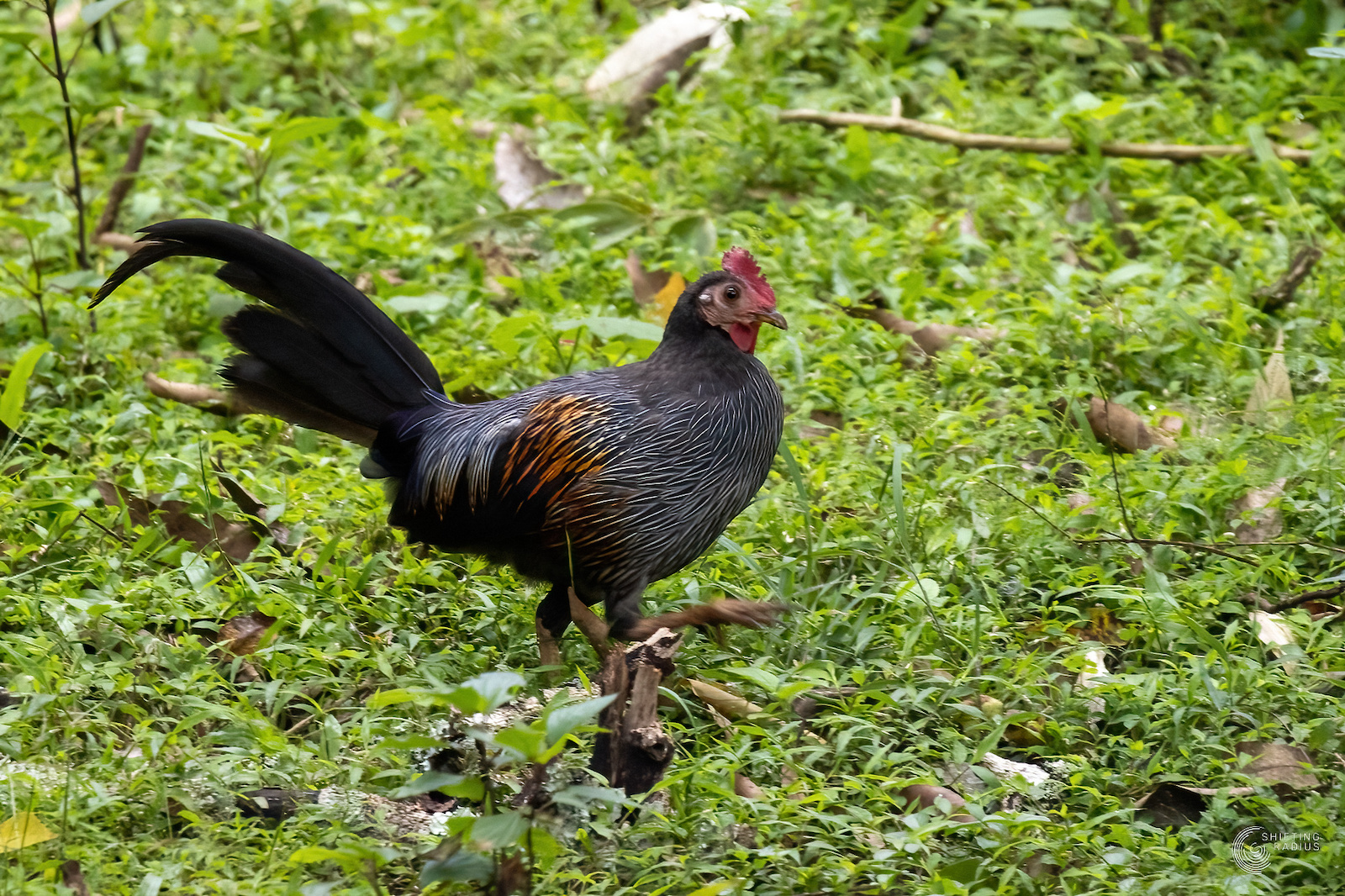 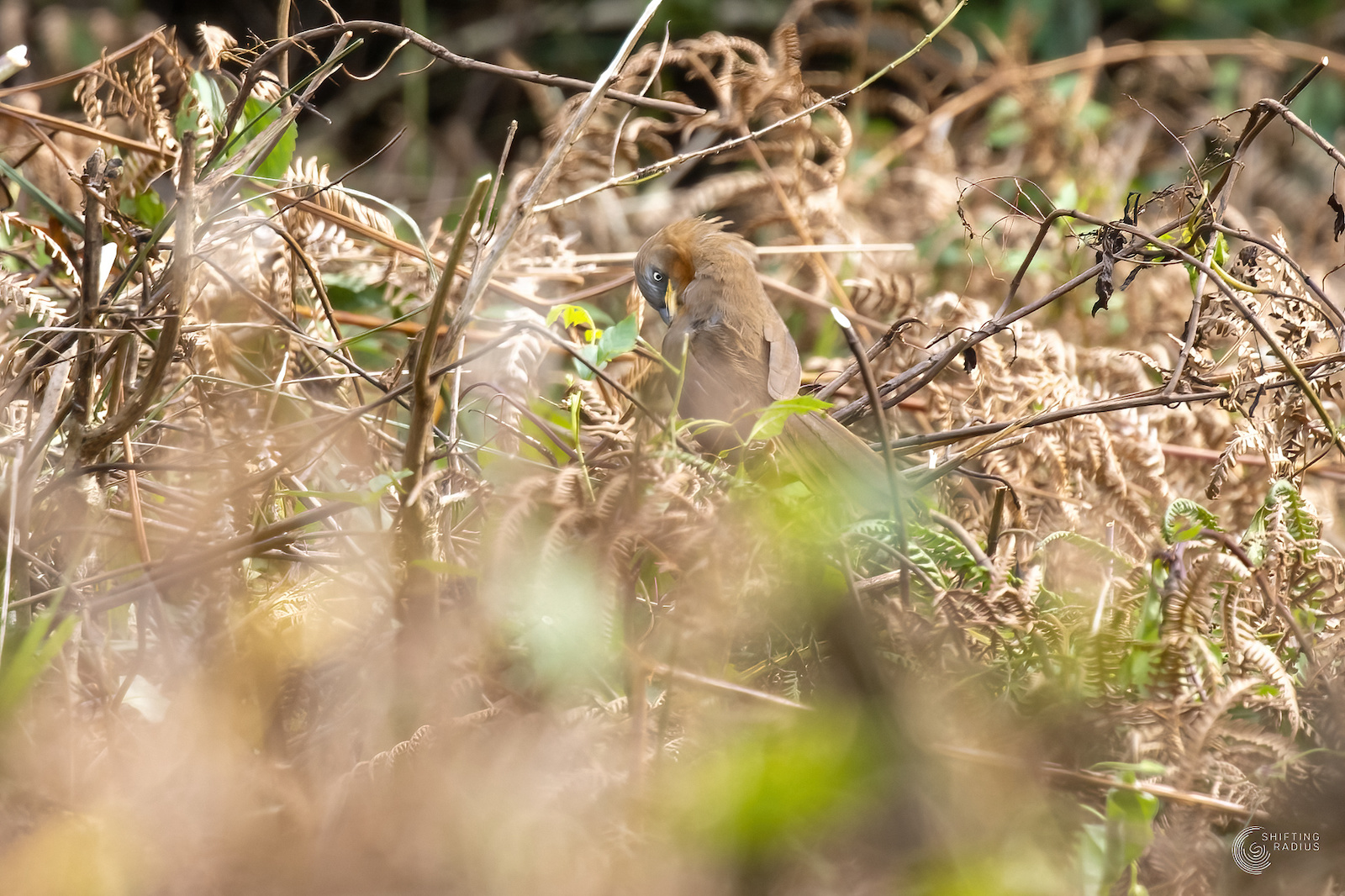 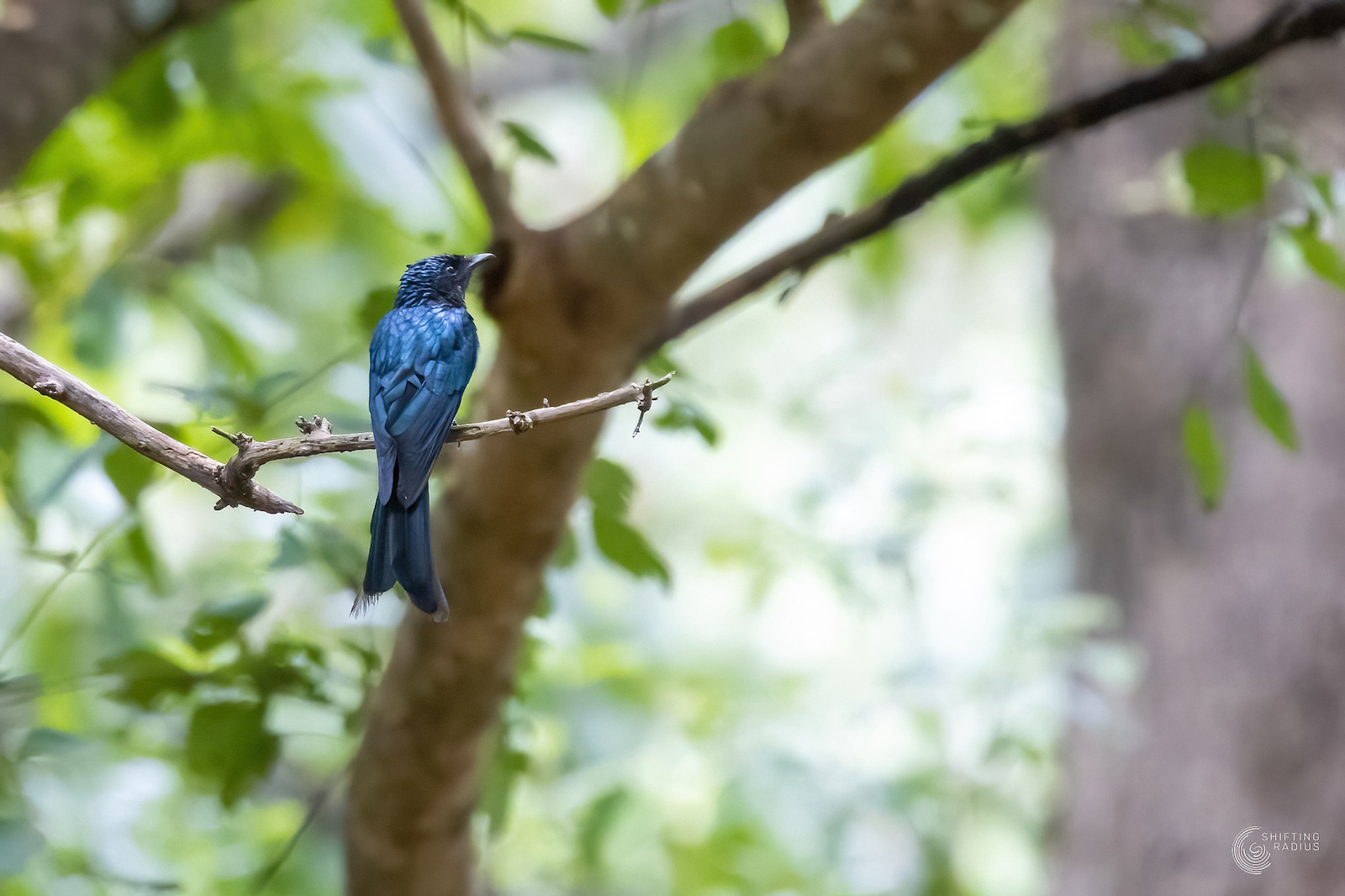 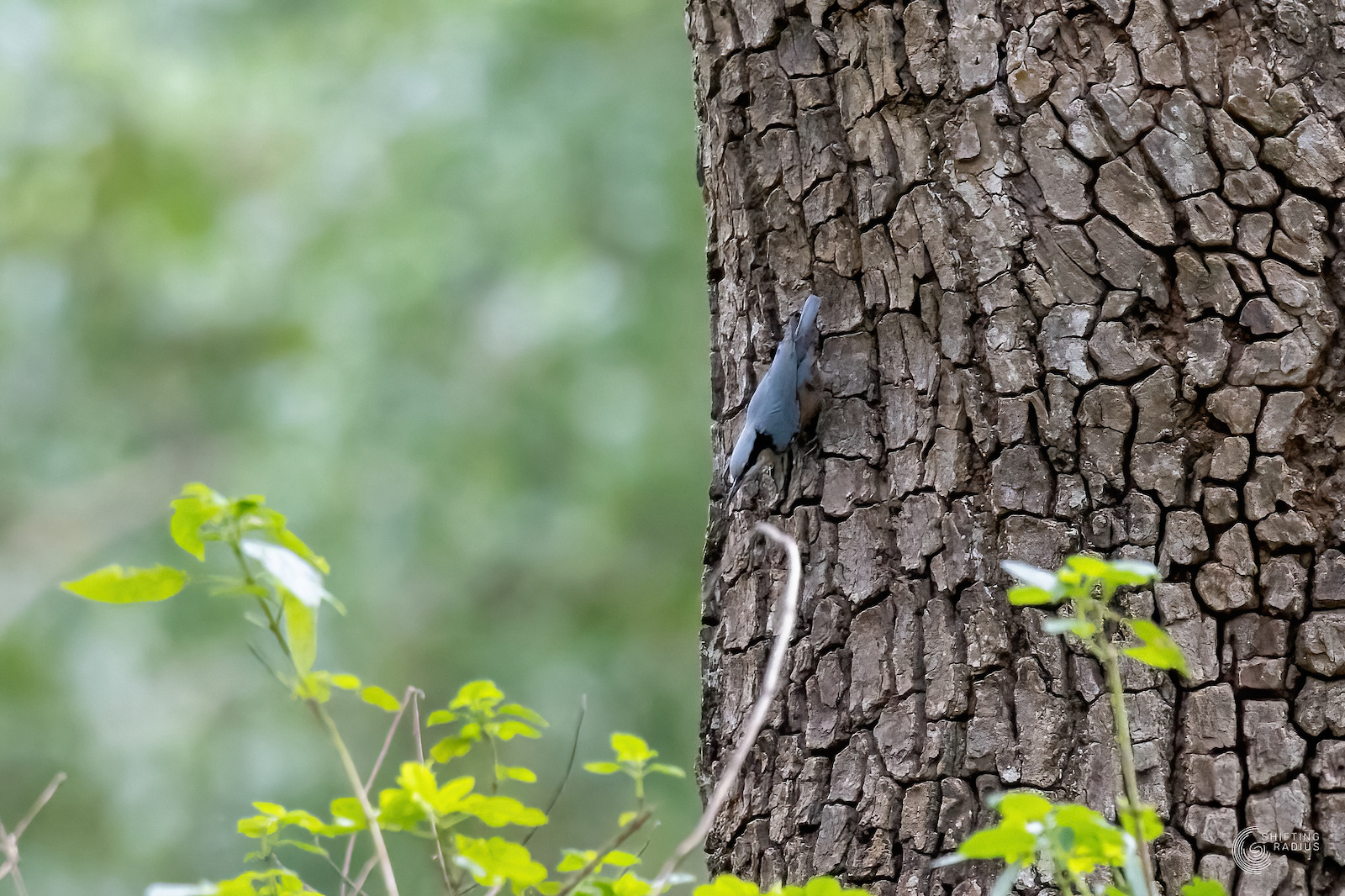 Some other usual ones included, Greater Flameback, Velvet-fronted Nuthatch, and Orange-headed Thrush. A juvenile Crested Serpent Eagle was spotted during one of the safari and what was interesting is that a Rufous Treepie and a Bronzed Drongo were not too happy having this one around. Glad to have captured this series of that action. 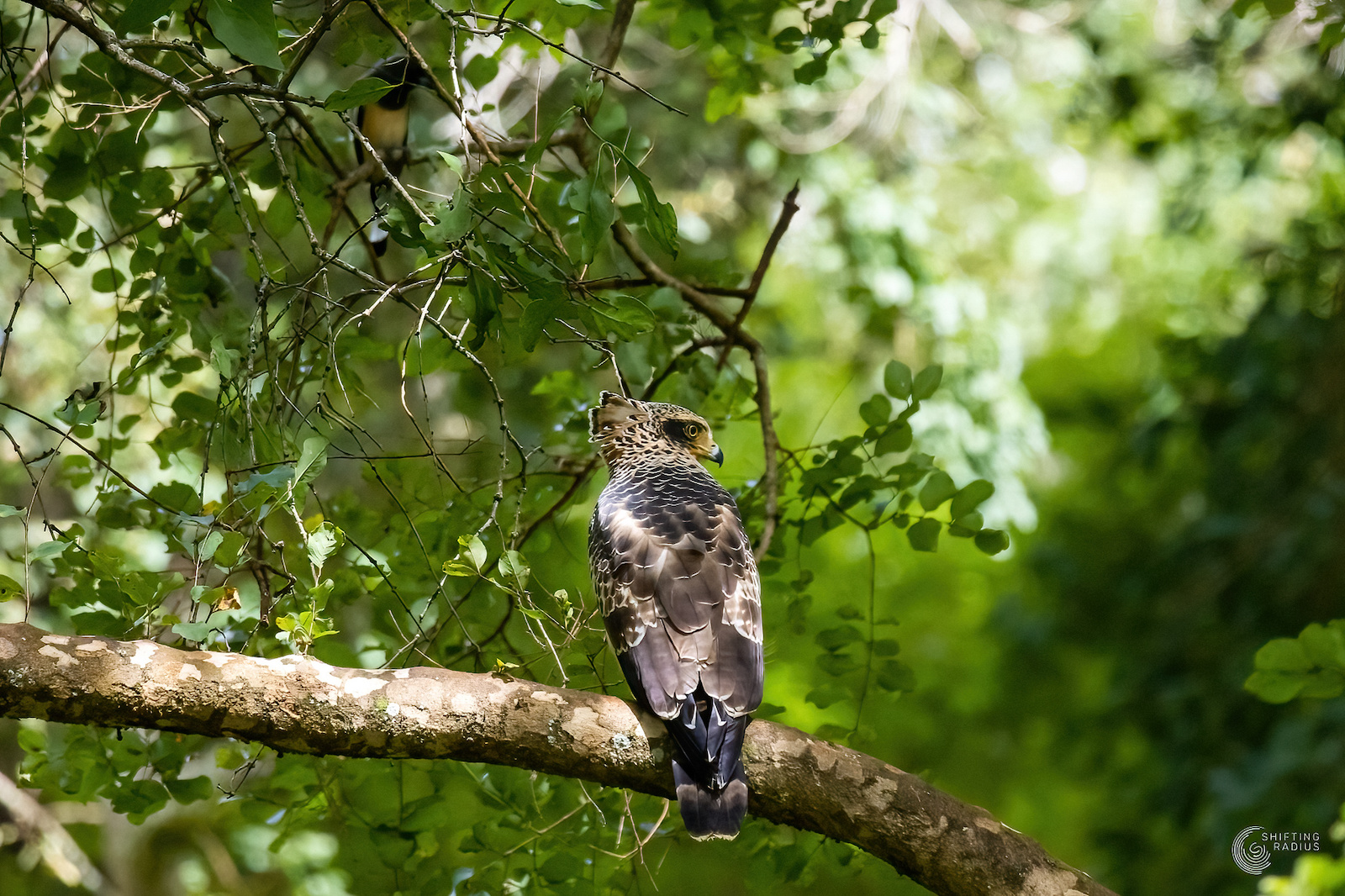 Among other wildlife, Gaur three different types of Deer – Spotted, Sambar and Barking, Langoors, a family of elephants, and the one I was hoping to get during this trip – a first that too, made this trip complete.