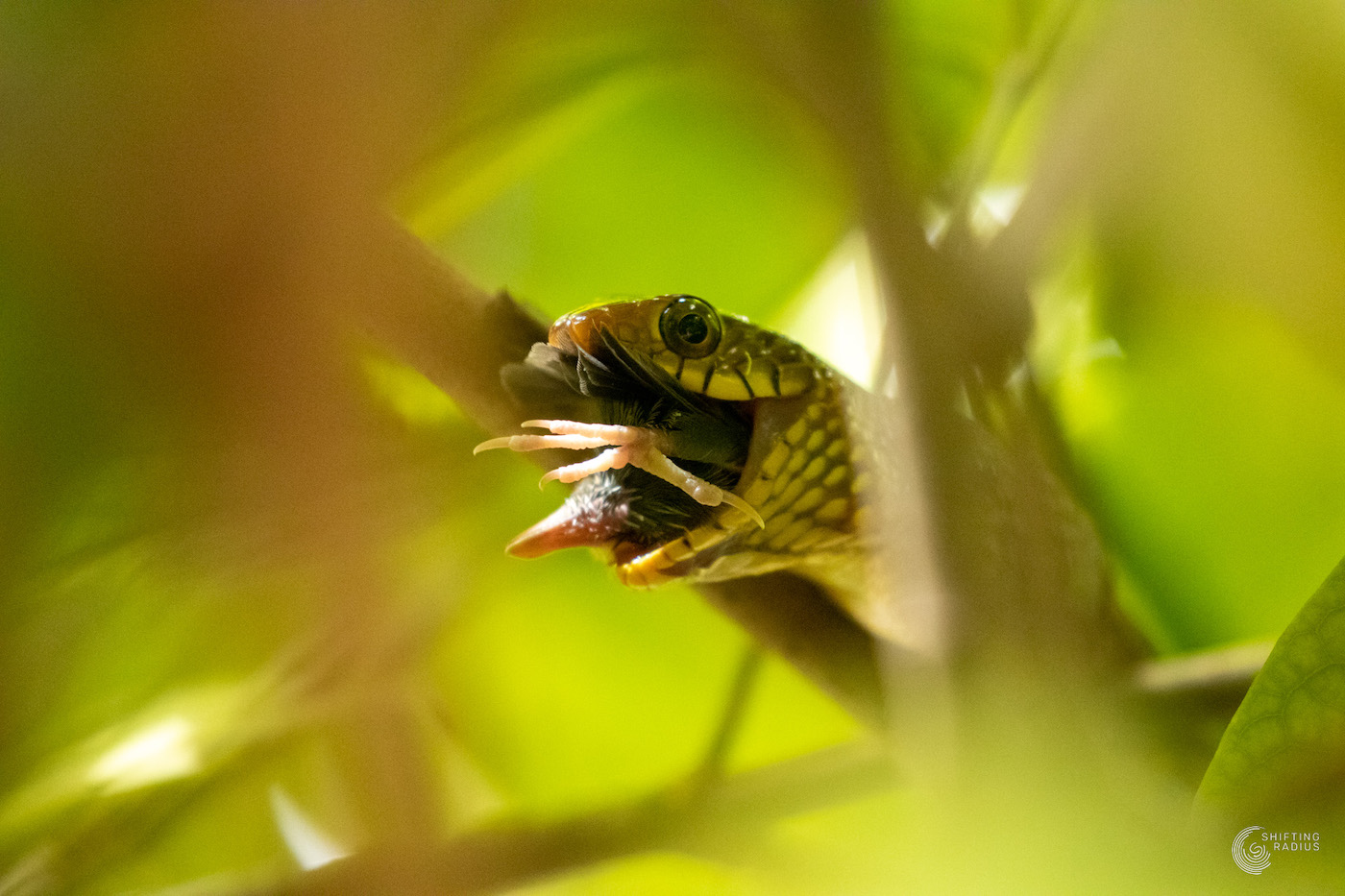 There’s never a dearth of excitement if you live in Malhar. At around noon, I spotted a small rat snake near the C cluster (FP), alerted mainly by a couple of Ashy Prinias. By the time I called Chayant to inspect, the snake had disappeared. A few minutes later, while we were looking at a Checkered Keelback, a lady from our garden team alerted us about the same rat snake. By the time we got there, he went missing again.

After releasing the Keelback, some of the kids spotted the Rat snake. Only this time, he got what he was looking for. These are a series of pics of the snake making a meal out of a juvenile Ashy Prinia. Wasn’t easy to shoot this as we didn’t want to disturb this natural cycle of life and death. It was also happening inside thick foliage. Getting a clearer view was next to impossible. 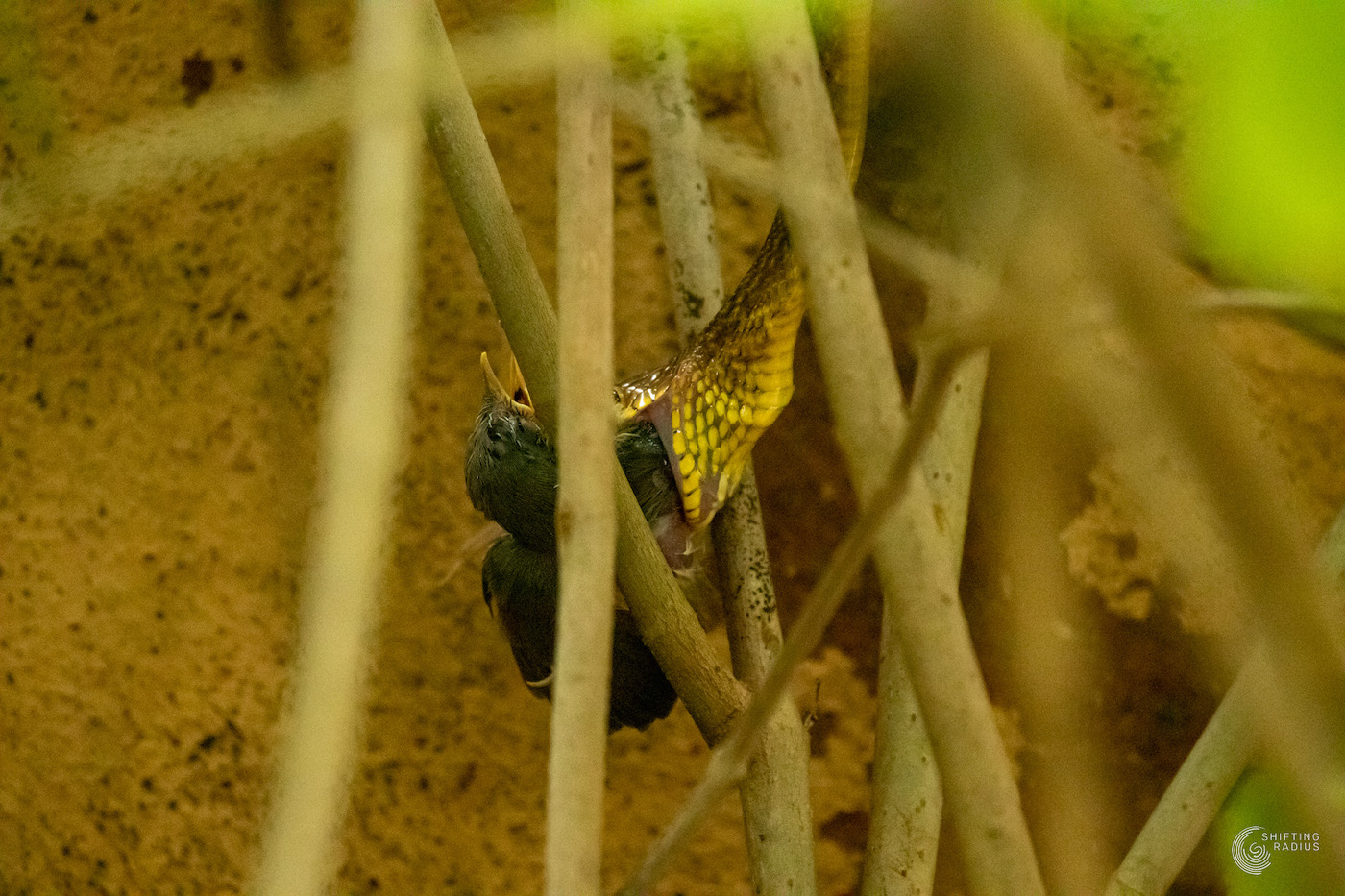 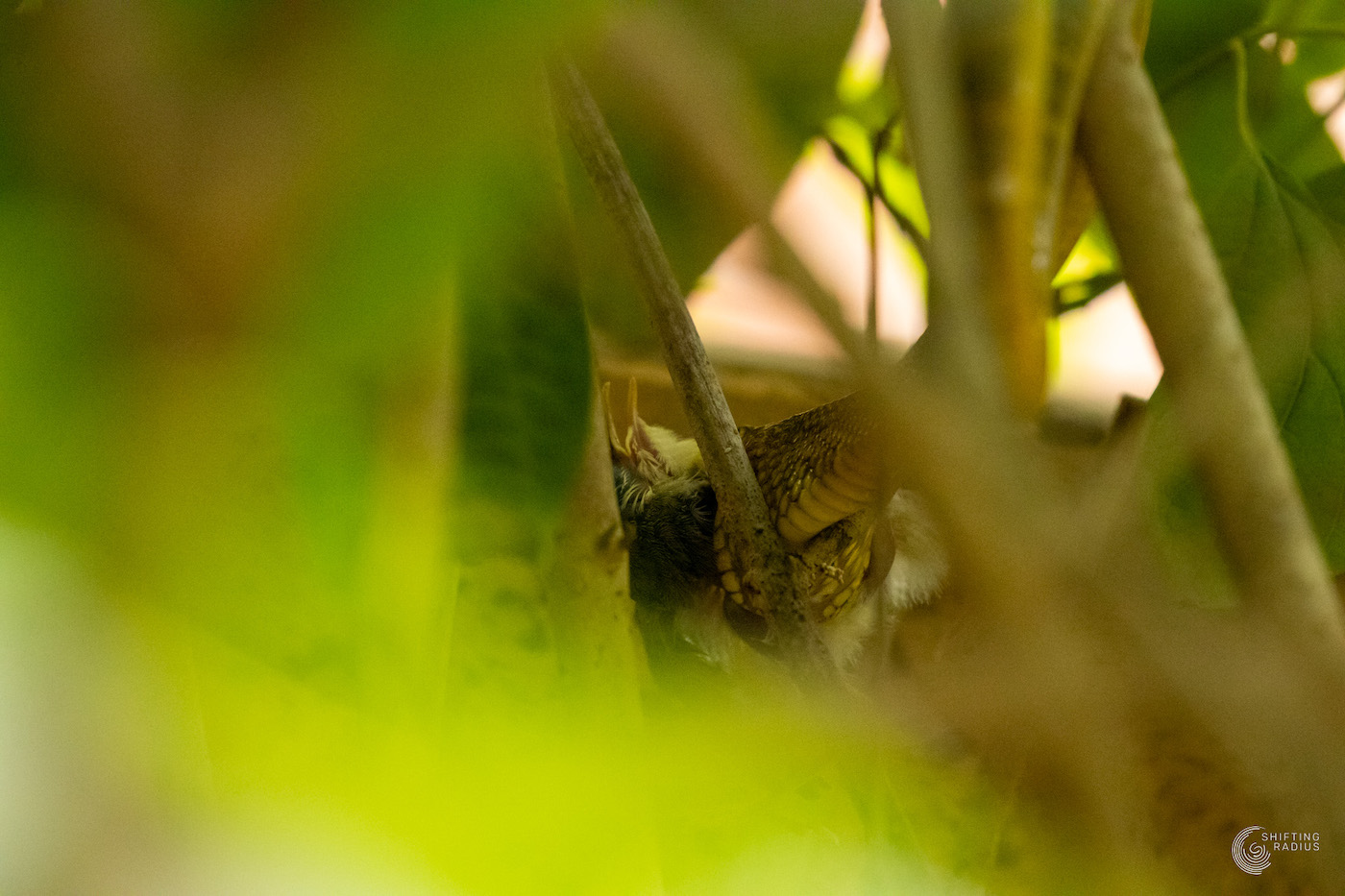 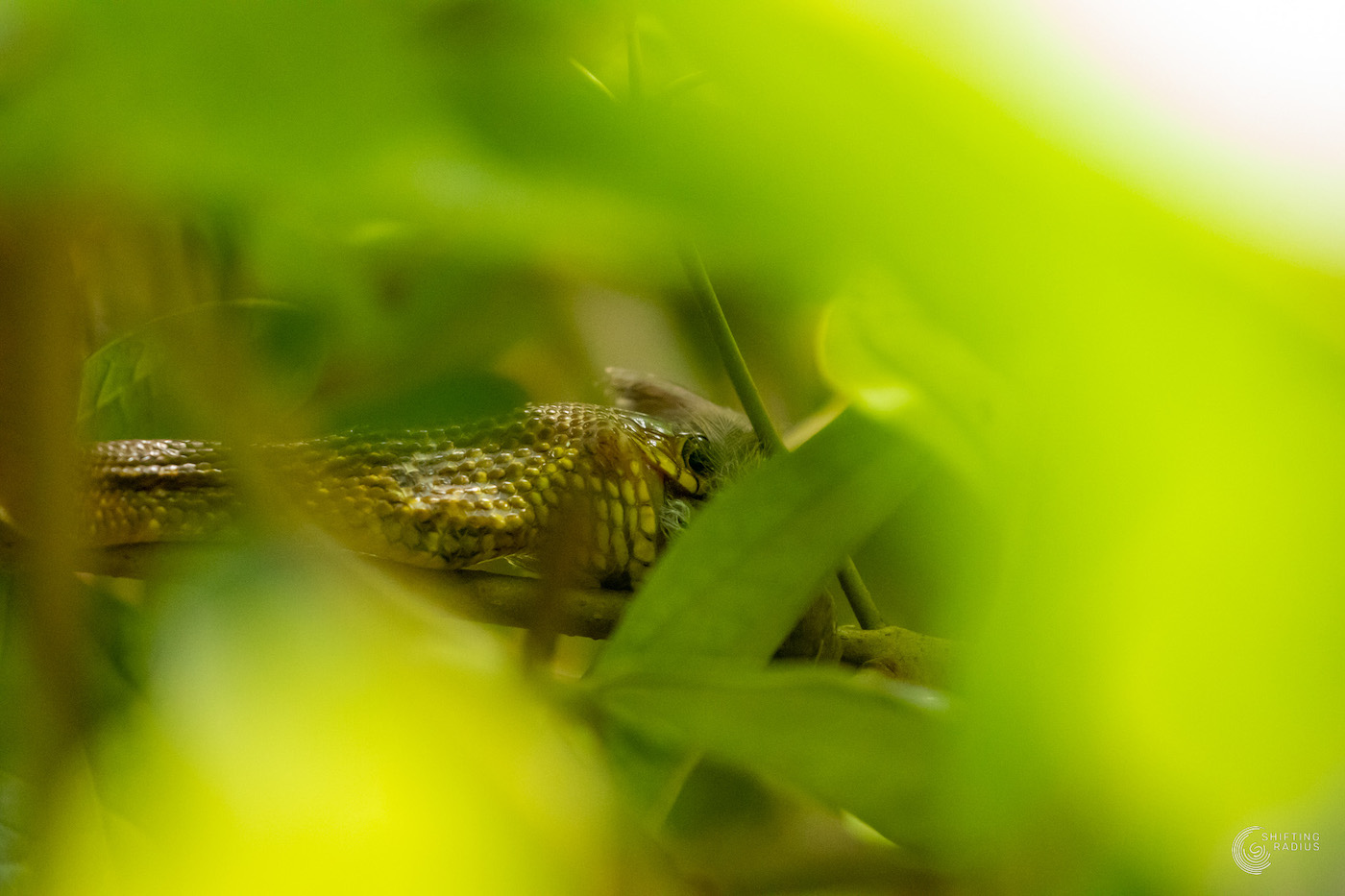 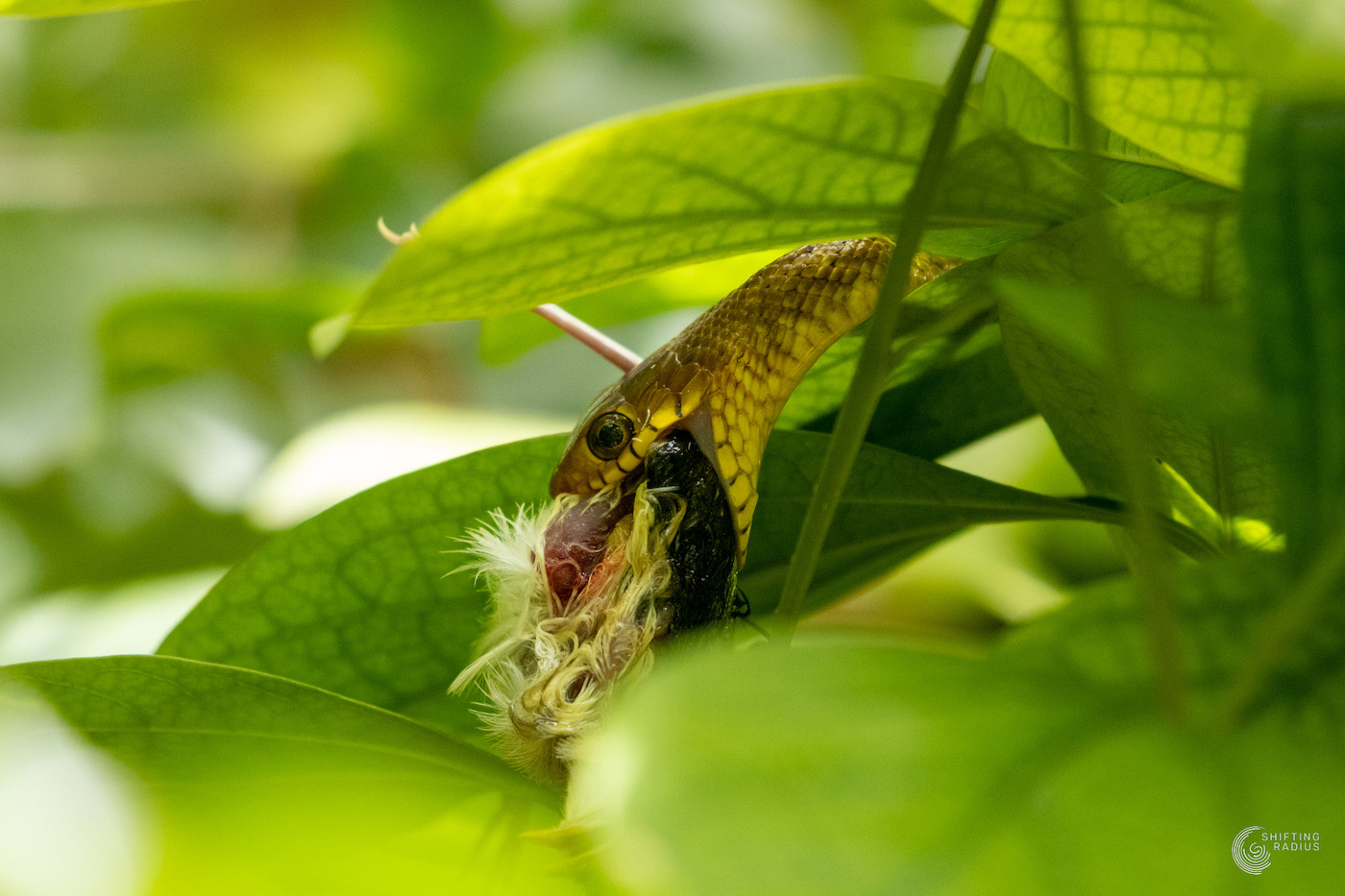 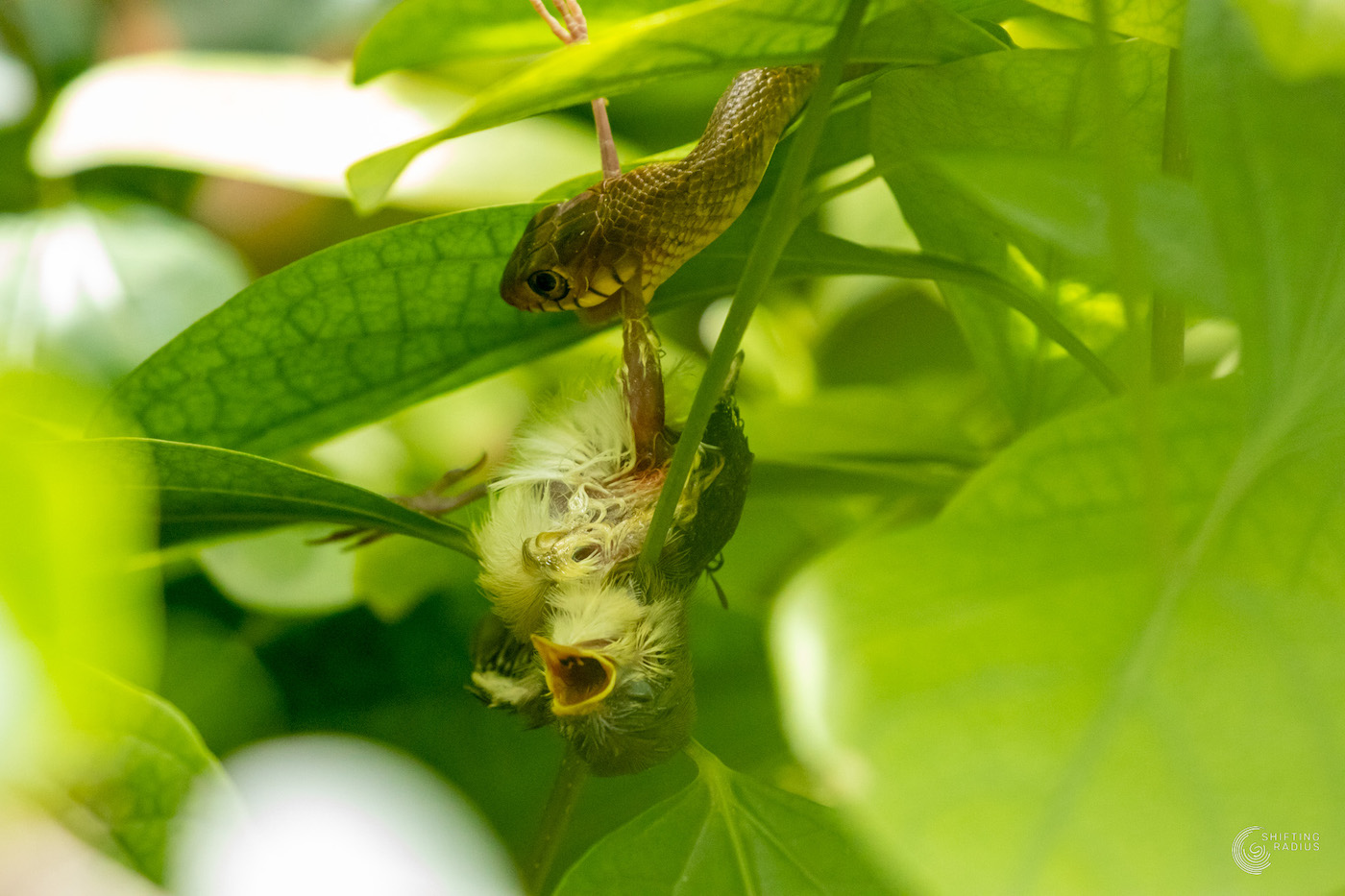 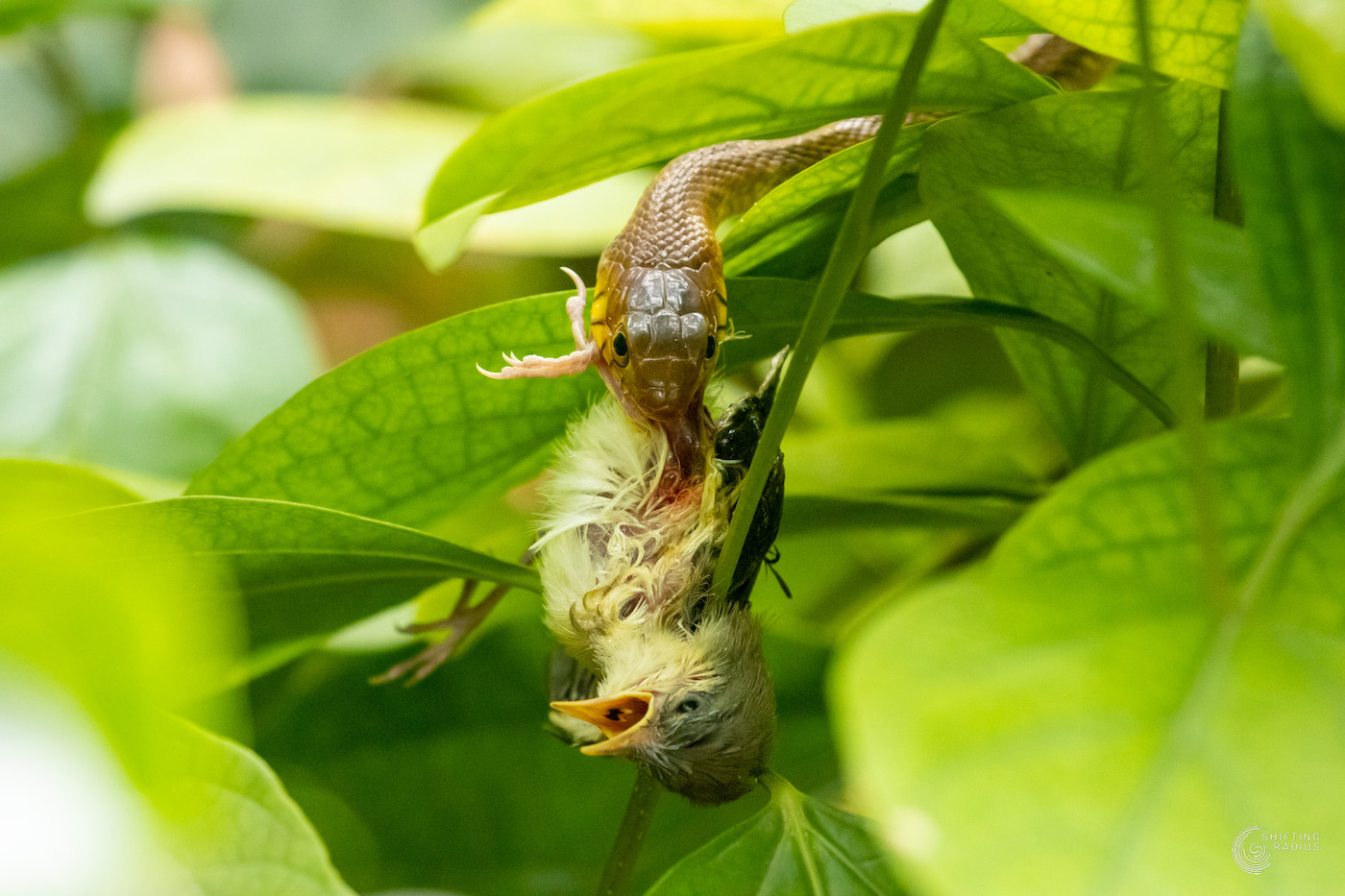 The adult Prinias, a few Munias, Sunbirds and White-eyes were all trying their best to distract and foil this feast in vain. 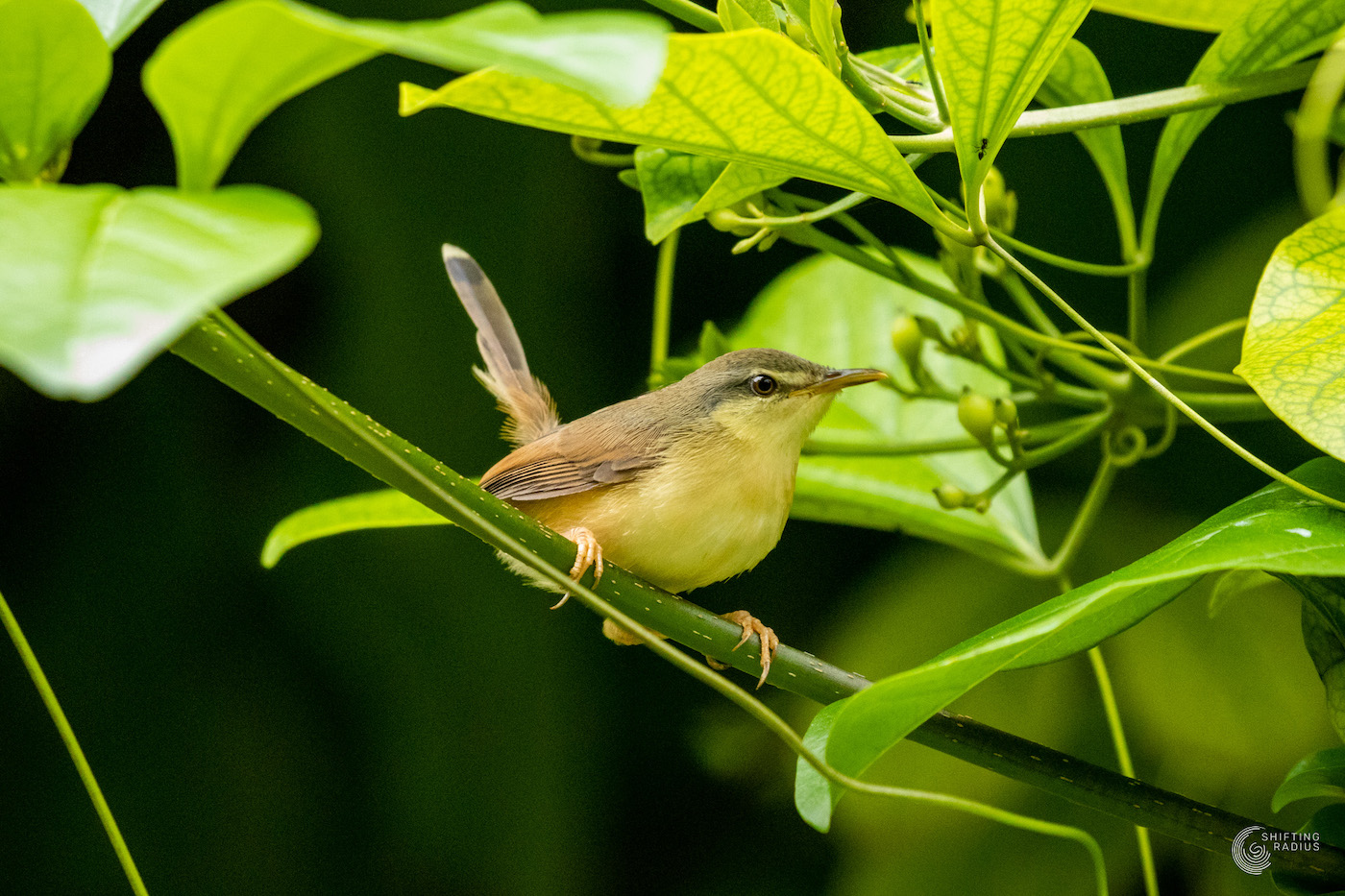 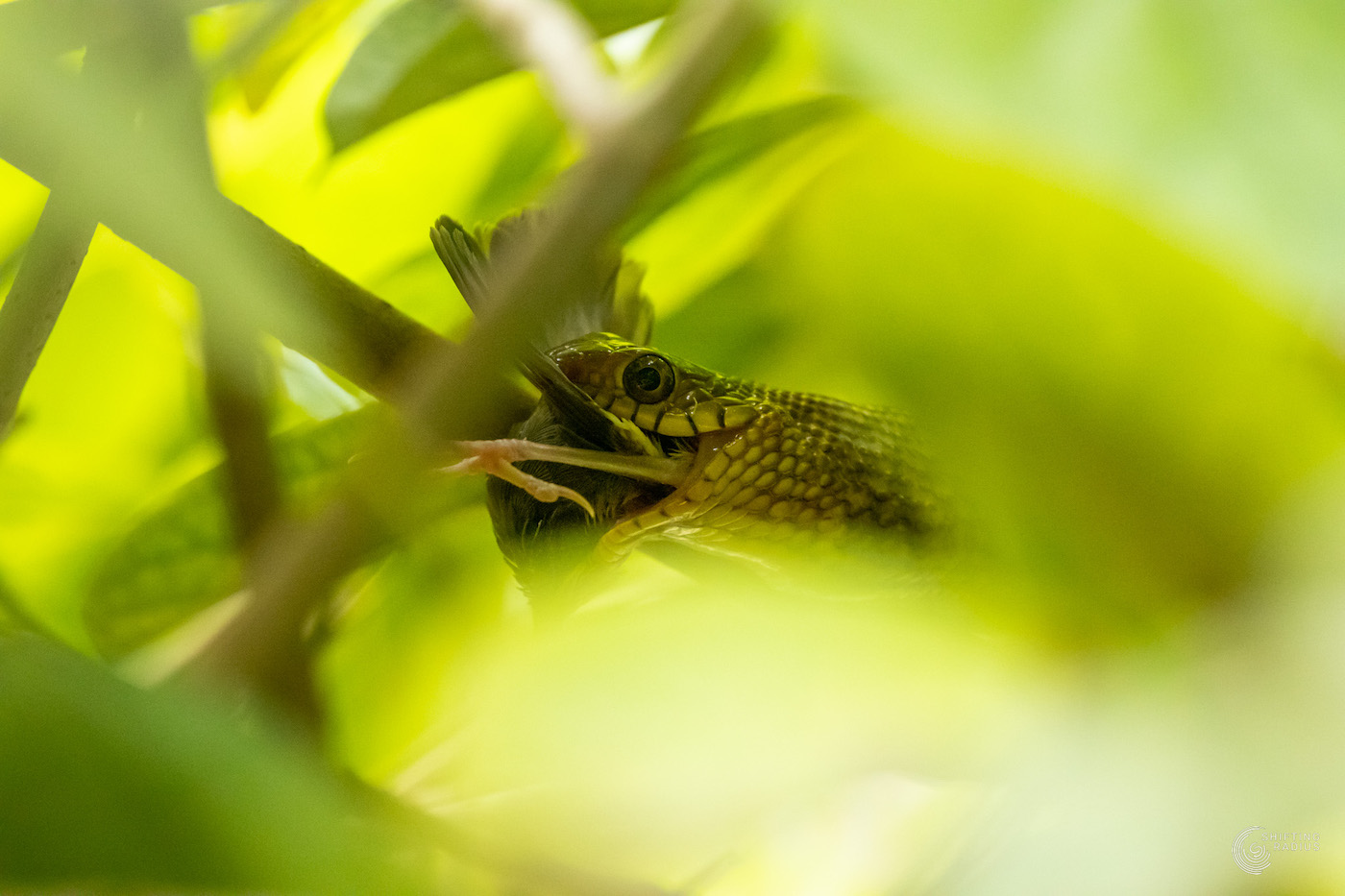 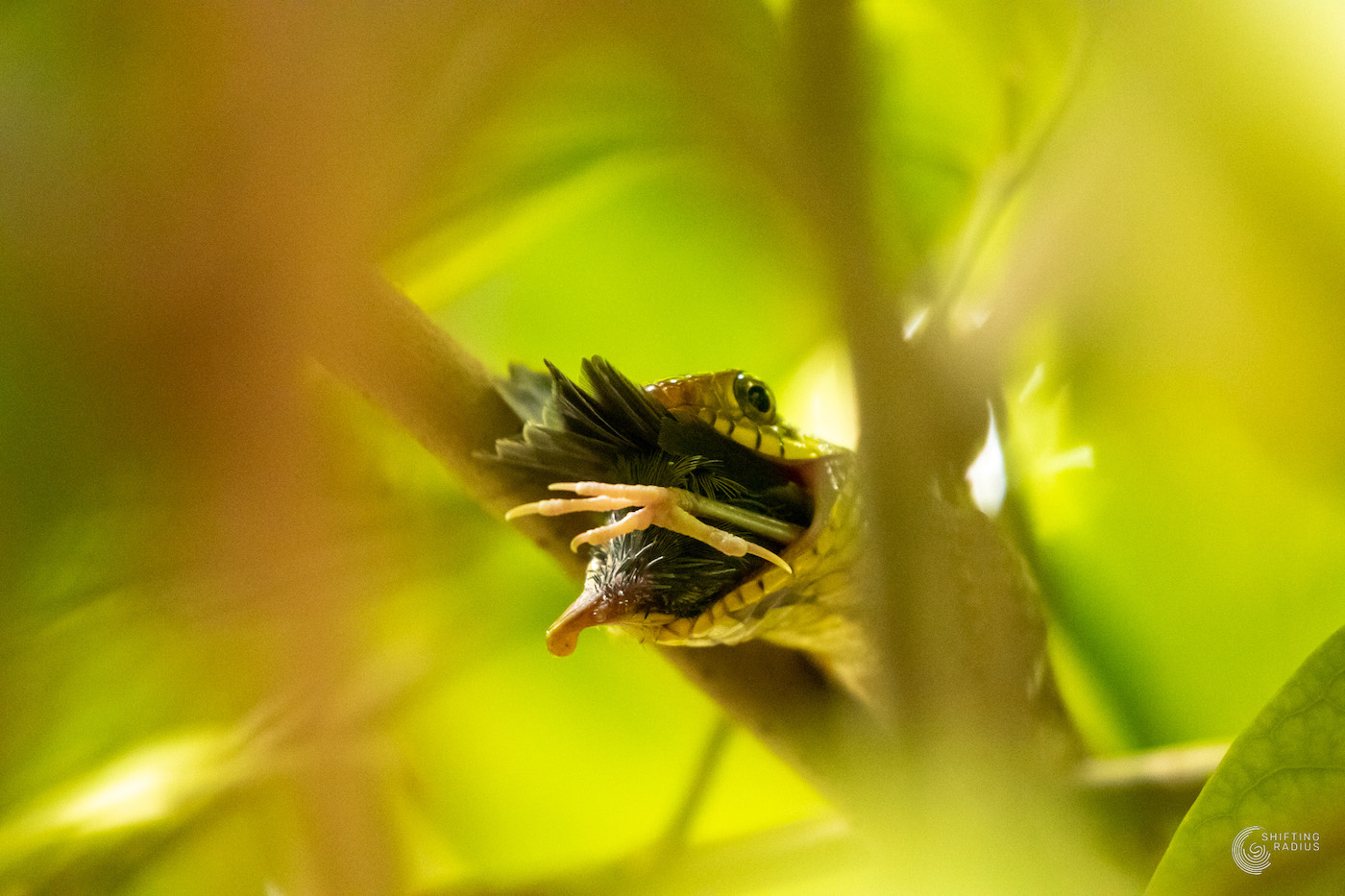 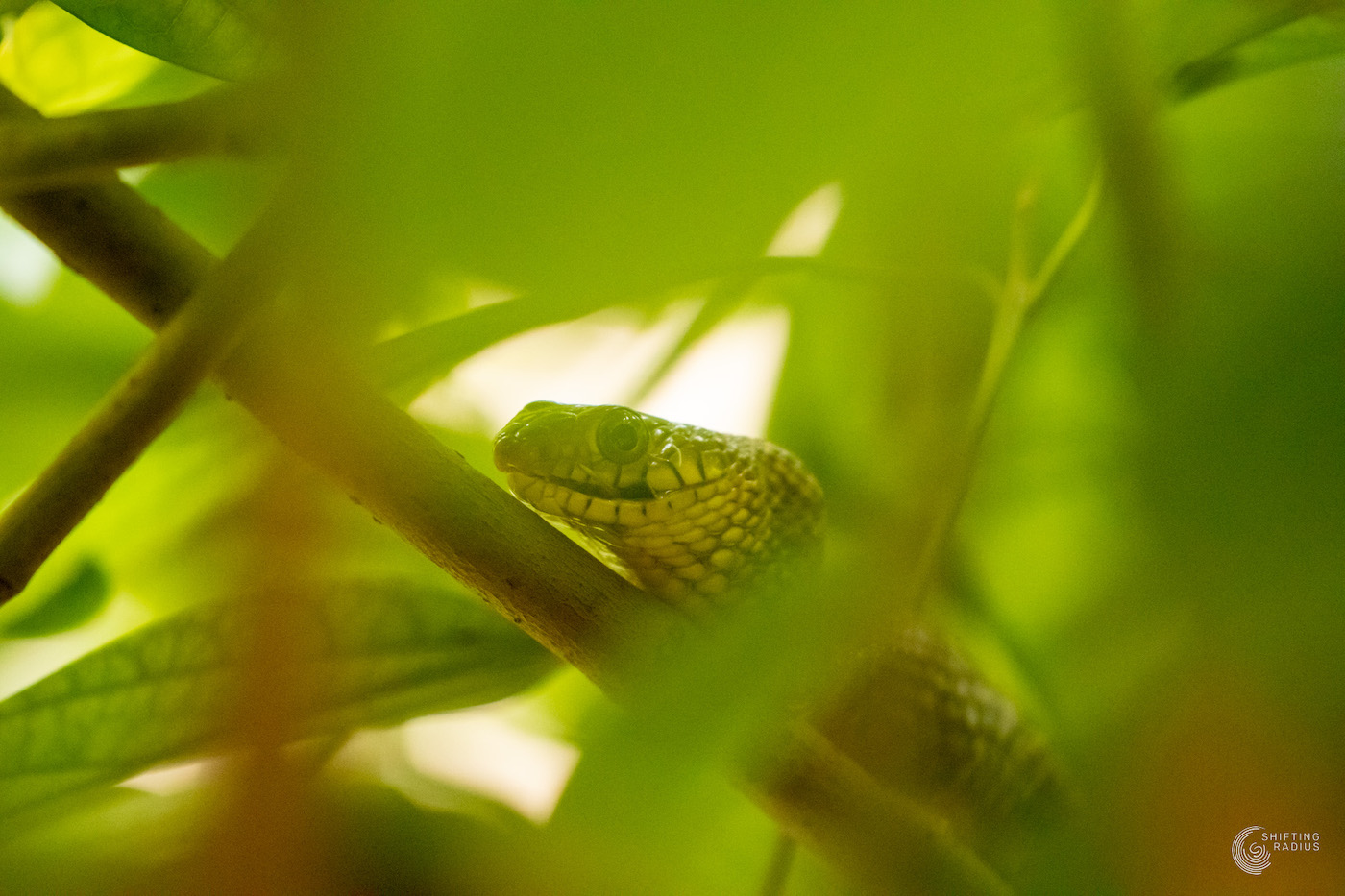